A group of human beings that have spent some part of their childhood in the 1990s, regardless of whether they were born in the 80s or late 90s. This peculiar demographic possesses an unusual degree of pride and attachment to what they refer to as a “Golden Era”, and holds the 90s above all other decades.

A 90s kid typically possesses one or more of the following qualities:

1. Nothing in the world can annoy a 90s kid more than this 27 second clip of dial up internet noise, in an era when the idea of WiFi would have sounded more like wizardry than reality.

2. …although MSN nudges back in the day came pretty close. 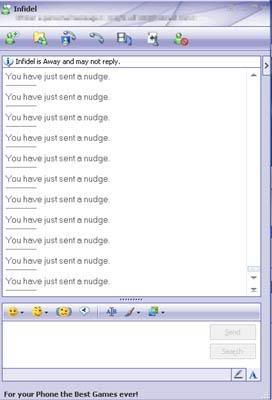 3. When it comes to MSN, 90s kids also possess the supernatural ability to comprehend the following, having had to deal with it on a daily basis. 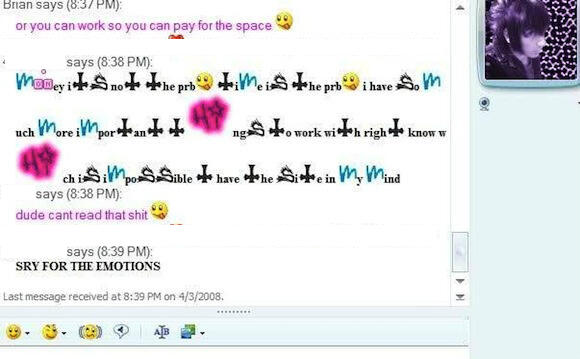 5. It is also not uncommon for 90s kids to spontaneously sing “HITT ME BABAY ONE MORE TIMEEE” whilst in the shower, not even remotely concerned how inappropriate that may sound when taken out of context.

6. 90s kids still think the Snake that they had in their little brick phones trumps Candy Crush. 7. It was the GameBoy Color and a certain creature from a certain game that taught all 90s kids the importance of patience. Splash! 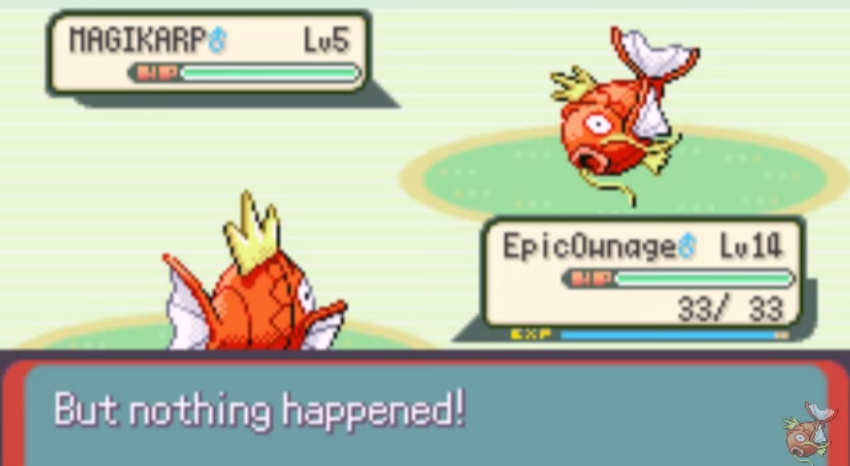 8. Albeit for reasons that baffle them now, there was a time when 90s kids found “curtains” attractive.

9. And even though Justin Timberlake has wonderfully cool hair right now, in their minds, JT hair will forever look like this. 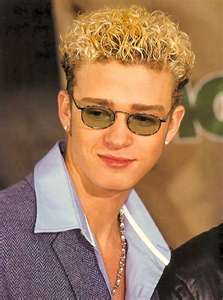 10. 90s kids view this is one of life’s greatest achievements. 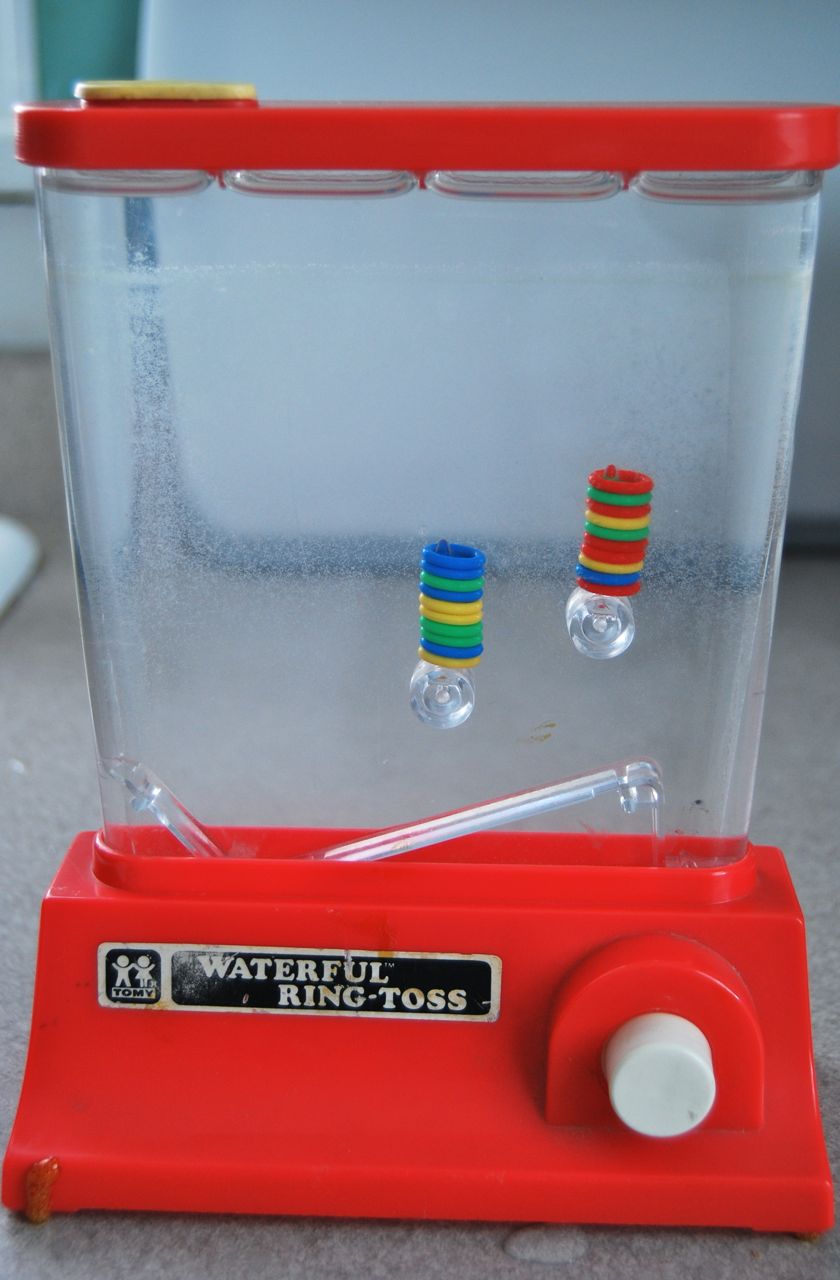 11. 90s kids occasionally have thoughts like: “Who needs real pets when you can have a Tamagotchi (or it’s Digivice equivalents for boys)?” 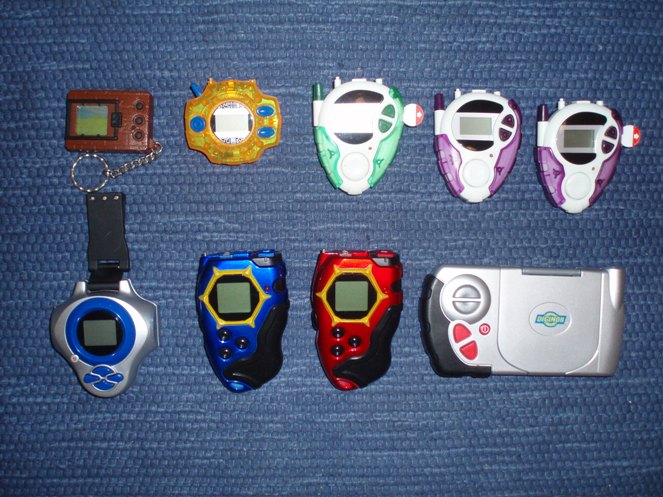 12. Or like this: “The macarena was THE original dance craze. What does Gangnam Style even mean?”

More specifically, a 90s kid growing up in Hong Kong will typically possesses one or more of the following qualities:

14. They reminisce a time when life was simpler and the need for a pink, brown or light blue MTR line sounded utterly outrageous, or the need for platform bouncers in yellow polos.

15. They will forever wonder what that the lady in the ad before 3:30pm Sesame Street on TVB Pearl is making that required “6 eggs, 2 tablespoons of sugar and some orange zest”.

*Featured image taken from www.en.wikipedia.org/wiki/Now_That’s_What_I_Call_the_1990s, album cover of Now That’s What I Call the 1990s, EMI