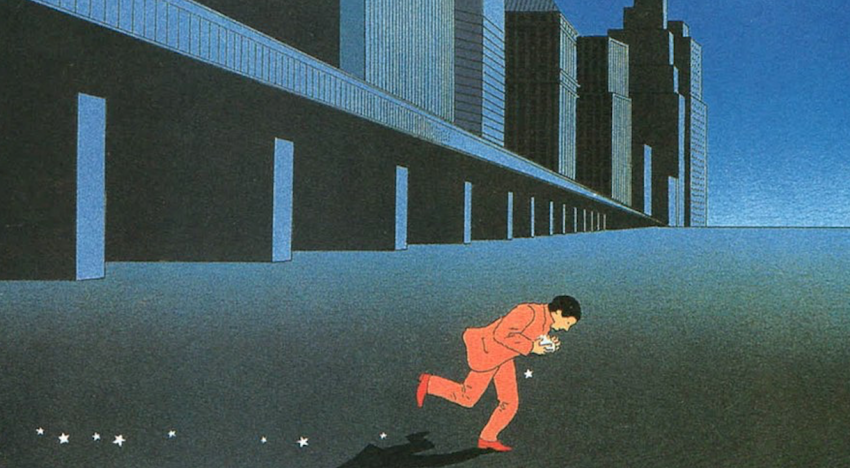 We are all very familiar with the phrase “curing the winter blues”. This article is about doing the exact opposite. To pretend that Hong Kong is getting colder and not thinking about how Clockenflap will still be thirty degrees, this playlist is a harvest of chill winter tunes.

Avalyn I by Slowdive

Originally released from their Slowdive EP, Avalyn I is a hundred percent reverb and formless vocals from guitarist-vocalist Rachel Goswell. It sounds like audio snow, guitar noises just piling on each other, which gives an oddly calming effect.

Perhaps one of the most beautiful music videos of all time, watch Loyle Carner drop some sick rhymes over a set of mellow beats while he shows you how to make a real pancake. Most of Loyle’s songs focus on the relationship between him with his family and this is no exception. Florence is about an unborn little sister, but Loyle still has the same tone of compassion in building an imaginary bond with her.

Come Down To Us by Burial

At thirteen minutes, this song definitely takes its time to build up. Weaving through samples of a speech Lana Wachowski gave at the 2012 Human Rights Campaign Gala and ominous jingling, it toys with voices saying ‘I’m tied down, in the dark, in my mind’ and ‘Don’t be afraid to step into the unknown’. This chilling track is perfect for cooing you to bed safe under a heap of blankets, with the cold outside your window.

So Far by Karen O

Just for the sake of contrast, this Karen O song is barely two minutes with its solo guitar and simple lyricism. Her scrapbook of words leave you pretty empty. It’s a song that means something but I just can’t wrap my head around it. With her debut solo album Crush Songs having just had it’s first birthday, this song remains a puzzle to me.

You’ve all heard of love at first sight, what about love at first listen? I didn’t even realize that was a thing until I was listening to James’ sophomore album Overgrown and DLM started playing. With James’ thick warbling in the background and emotionally taxing piano tinkering away, this track has been the winter track for me since the album’s release.

The aforementioned tracks are all on this Spotify playlist.