Last time The 1975 were in Hong Kong, they had just released their debut self-titled album The 1975, and their hit single Chocolate was just en-route to becoming a household tune to indie lovers. That was Clockenflap 2013. Since then, the Manchester lads have gone on to play at the ITunes Festival, BBC’s Big Weekend, Coachella (aka they’re now pretty legit), and on January 27th 2015 (7:30pm), The 1975 will be making a triumphant return to Hong Kong. This time though, the indie rockers will be headlining their own show at the Vine Centre 2 (29 Burrows Street, Wan Chai). Tickets can be purchased from http://www.ticketflap.com/en/events/369/ at $590. 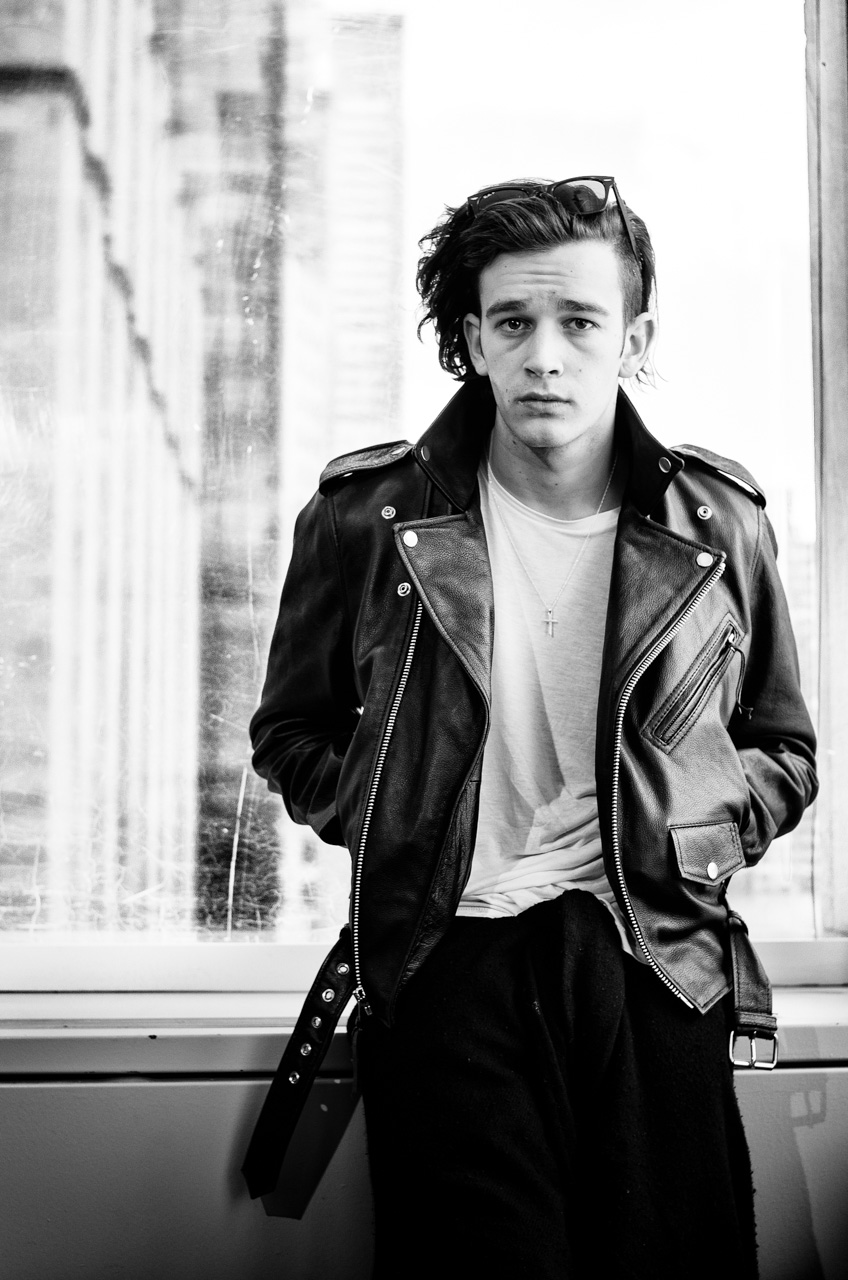 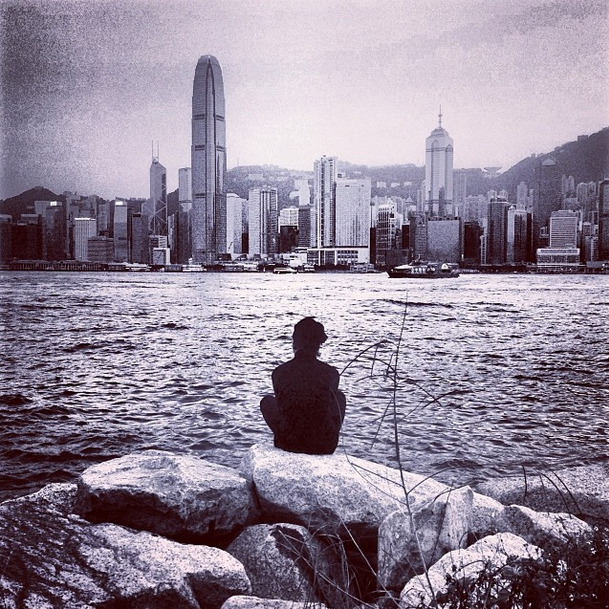