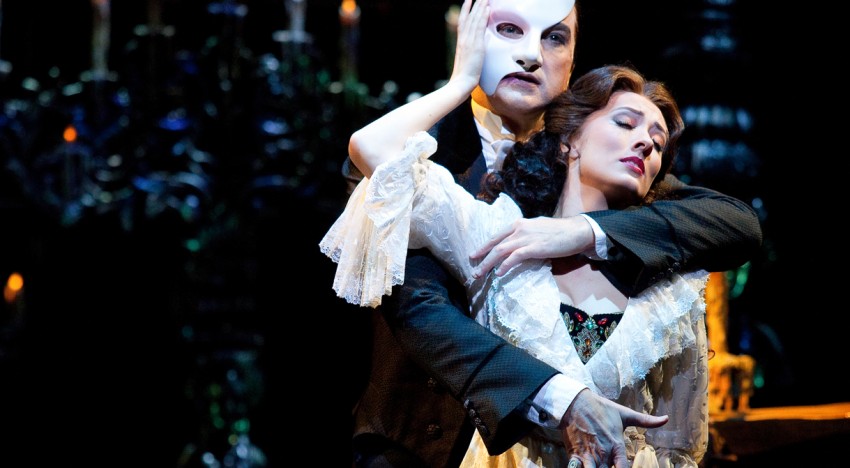 The Phantom of the Opera (POTO) will be returning to Hong Kong with a string of shows from 21 December 2014 to 18 January 2015 (new shows added due to popular demand) at the AsiaWorld Expo Arena, and we are well excited, for reasons we shall attempt to illustrate once we calm down and stop hyperventilating. 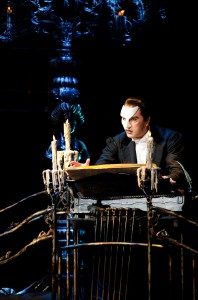 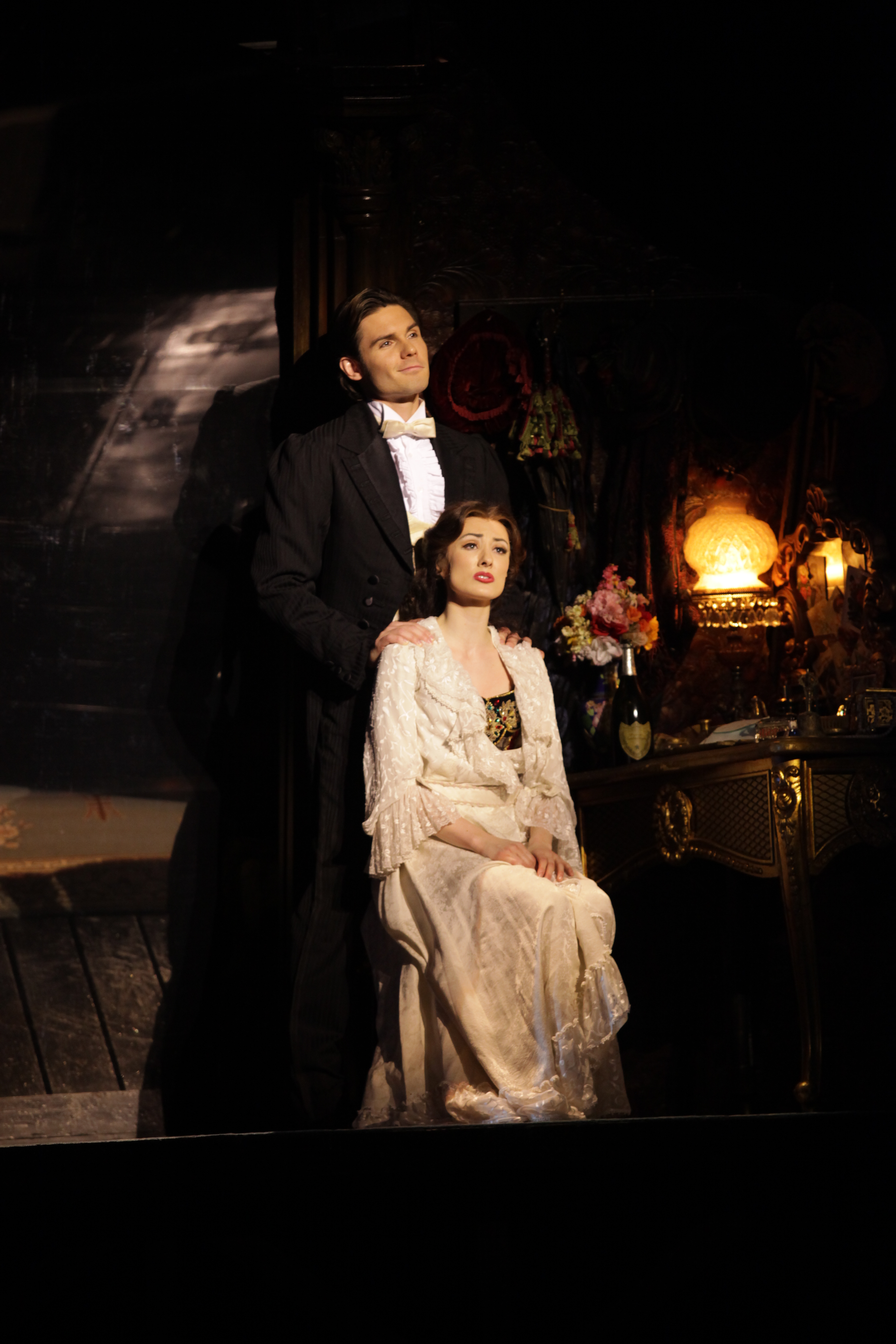