The Return of the Jedi?

If you guys haven’t seen already, LeBron’s just posted this photo on his official page: 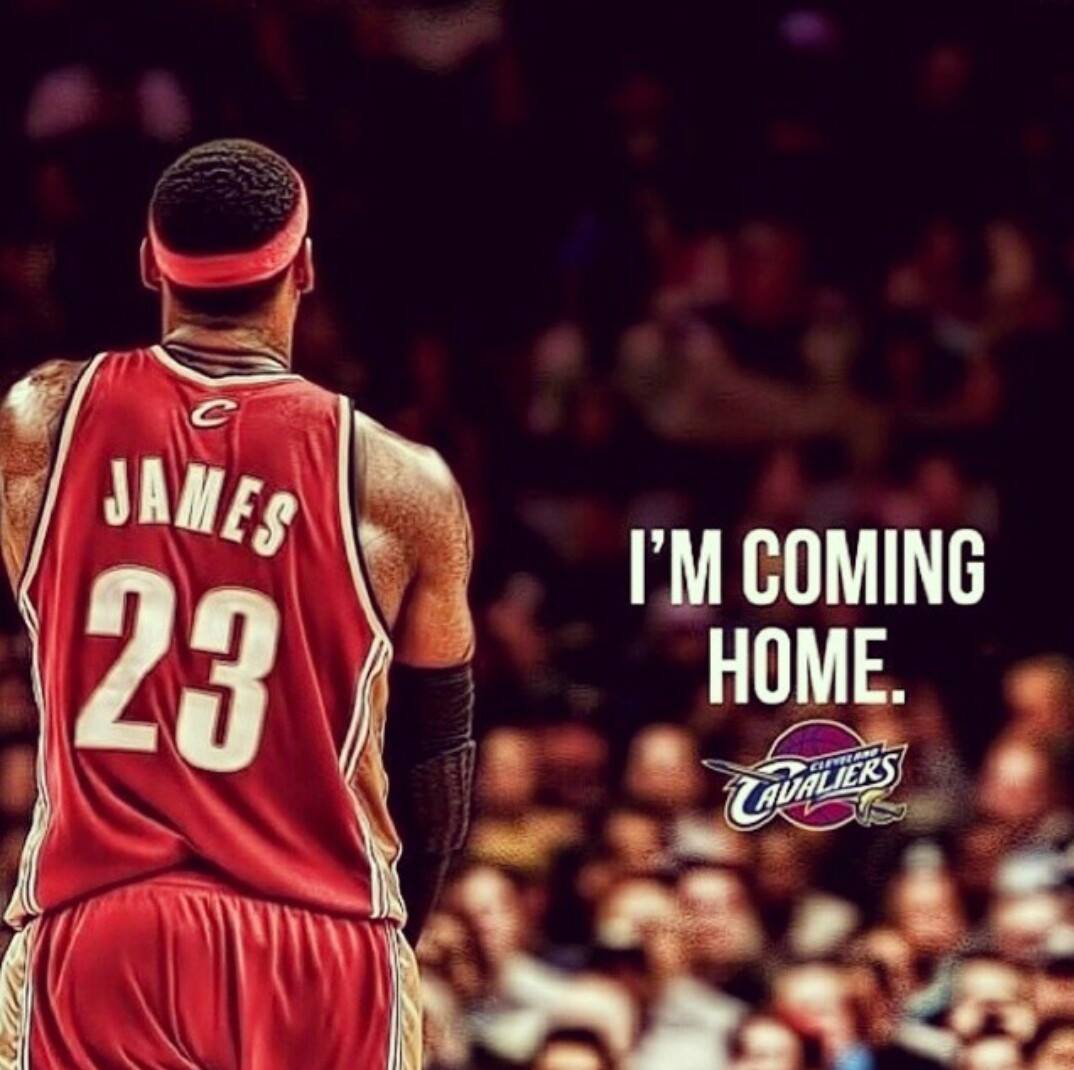 After an impressive four-year stint with Miami and making it to the finals for four-consecutive years, the big three era has come to an abrupt end.

LeBron’s released a pretty lengthy essay explaining the thought that went into his decision.

When I left Cleveland, I was on a mission. I was seeking championships, and we won two. But Miami already knew that feeling. Our city hasn’t had that feeling in a long, long, long time. My goal is still to win as many titles as possible, no question. But what’s most important for me is bringing one trophy back to Northeast Ohio.

We’re kind of at a loss for words here but …. let us know what you think of LeBron’s decision in the comments below.