Kashy Keegan opens up about his post-HKTV music career and tackles our Hong Kong Citizenship Quiz
Home Entertainment Gopal Divan: the Actor who Refused to be Boxed In 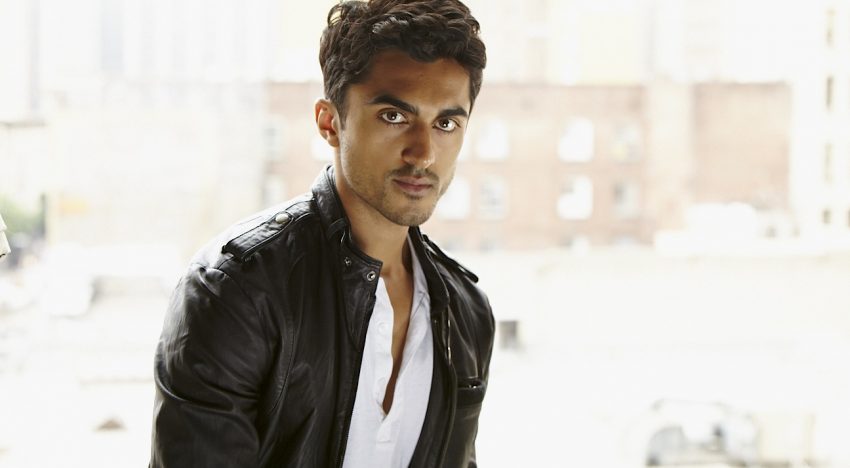 “In high school I had always done drama and acting, and knew it was something I loved doing, but thinking that I could make a career out of it was never on the cards. It was never a possibility.”

Born and raised in Hong Kong, Gopal Divan never thought he’d end up as an actor. After graduating from high school, he initially went on to study sociology and film in Newcastle, but realized it just wasn’t for him after 2 lectures. A year later, he found himself doing a foundation course at the Royal Academy of Dramatic Arts, followed up by a 3-year course at Drama Centre London, the very institution that has produced actors such as Pierce Brosnan, Colin Firth, Michael Fassbender and Tom Hardy.

Like most young aspiring actors, Gopal had to prove that he wanted a career in the entertainment industry, to both himself and to the world. This was epitomized during his time at drama school.

“The Drama Centre is a revolutionary school, the original school was in a church! Training there was 6 days a week on most weeks, if you were lucky it was 5. We started at 7 in the morning with movement, dance, ballet, one of the 3. You were on your feet rehearsing, doing voice classes, dance classes what not, ’til 8 or 9 at night…so it was like 13 hour days and that was 6 days a week…for 3 years. That’s when you get tested. ‘Is this what you love?’ I remember after my first year I was like ‘holy s*it, is this what I want to do?’ but once I got over that, I knew it was for me,” says Gopal.

After graduating, he worked in theatre and was on two episodes of the BBC’s medical drama ‘Casualty’, where his character, an autistic hobo, catches on fire. He struggled to get work after that. “There just weren’t enough roles for an Indian, middle-eastern looking guy in England,” says Gopal. It was then that he came back home, to Hong Kong.

“I forgot about acting for about 6 months, I started working in jewelry and just made the decision in my head to give up. I didn’t have my visa anymore and I didn’t have money to sustain myself.”

An extraordinary turn of events in December 2011 however, rekindled Gopal’s interest in acting. “My UK agent calls me and in my mind I thought ‘this must be an accident'”. With Gopal having already left the agency, it was not an unreasonable assumption. It turned out that Gopal’s agent had been in Los Angeles, attempting to establish a partnership with a local agency. Though they clearly weren’t meant to be there, Gopal’s old photos and information dramatically fell out of a folder during a meeting, drawing the attention of one of the local LA agents. “‘Can you get to LA? Come out for pilot season, it’ll be perfect for you,’ they said. So I did,” says Gopal.

“I went out on loads of auditions that year, and I just felt like a really small fish in a really big pond. I think I kind of self-sabotaged that year. I was so young. I had just gone from auditioning for small stuff in England to auditioning for Need for Speed, a show with Ethan Hawke, and another with Adam Sandler, literally for main parts!”

The trip was not as fruitful as he’d hoped in terms of landing a role, but Gopal claims it was a great learning experience, making him realize that he needed more time and experience. Going back and forth from LA, and landing the odd commercial or modeling job here and there for the past few years, an exciting new project called Guys Reading Poems finally came along.

Set for a fall 2015 release, Guys Reading Poems revolves around an all-male literary secret society that intervenes in the life of a troubled family living in a downtown Los Angeles artist’s loft. 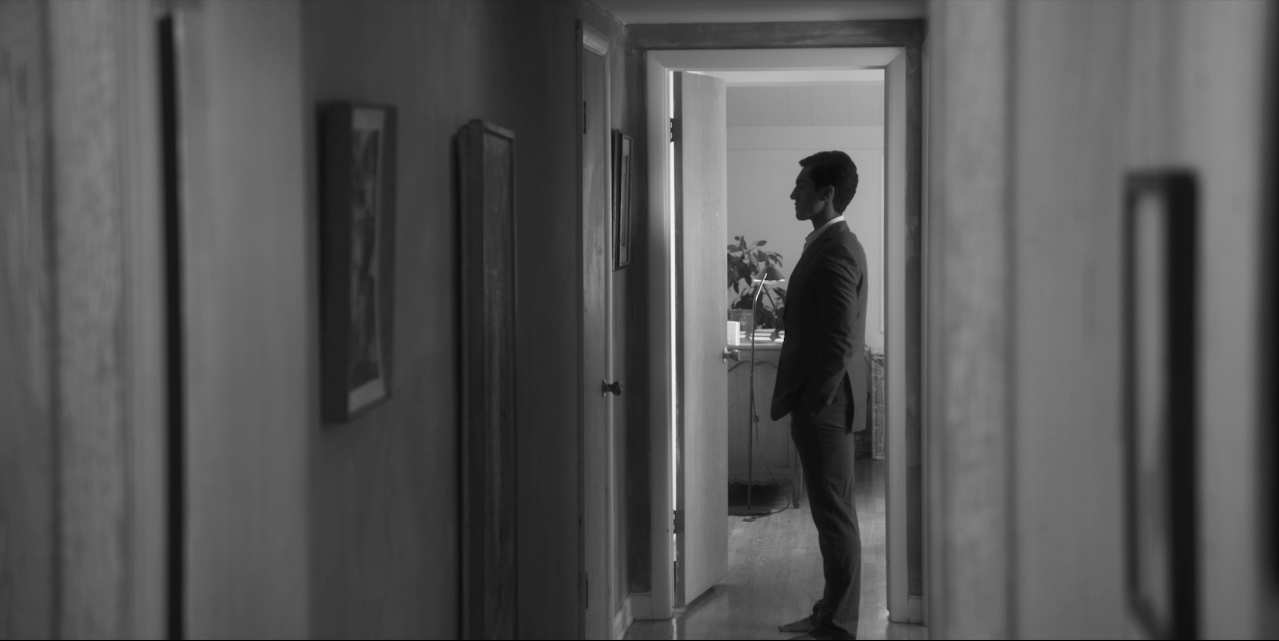 Gopal plays ‘The Oracle’ of the film, and reveals that the role, like the film itself, is unique. To Gopal, it doesn’t quite “fit in a box”, which is how he feels in America as an actor. He finds he doesn’t quite fit into the bracket of the stereotypical geeky Indian, nor did he fit any other of the all too many caricatures of Indian culture. 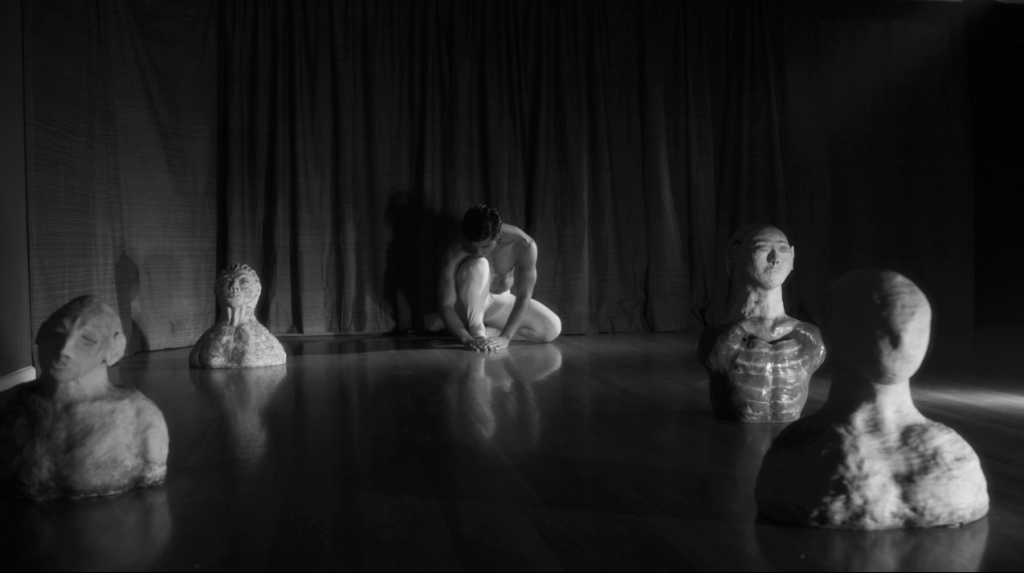 More information and updates on Guys Reading Poems and the character that Gopal will be playing can be found here.

After filming Guys Reading Poems, Gopal once again returned to Hong Kong, and has recently been cast as the lead (Phileas), in a production of Around the World in 80 Days. The cast has just begun rehearsals and public performance dates are set for the 8th and 22nd of March of this year.

Gopal, like many actors, is inspired by others in the profession, such as Daniel Day Lewis, but believes anything can be inspiring, and anything can give an actor that spark that helps them make a connection to the role they’re playing.

“That’s the beauty about being an actor, there’s no right or wrong about what’s going to feed you, because essentially what you’re doing is portraying life. I’m very open with the way I’m inspired. I’m very open.”

Very often we fail to pursue our dreams, because we fear it’s unrealistic or we lack the talent, but if we never try we’ll never know. To quote Gopal one final time,

“Just do it. Just get out there and start. Someone once told me to ‘do the thing you love, find a way to do it and some way, somehow, it will work out for you’.”