In honour of the new MTR stations that opened on the 28th of December (good on you HKU kids!), we proudly present to you our (by no means exhaustive) list of the good, the bad and the ugly of Hong Kong’s amazing transport system!

After all, Hong Kong’s public transport is our city’s joy and pride. 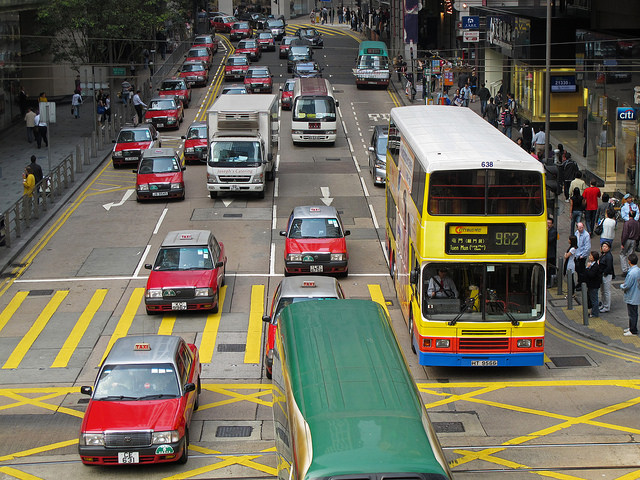 When I say that, I don’t mean soul-sucking rush hour traffic jams, or being squashed face to face into a train carriage like you’re the 15th marshmallow in Chubby Bunny.

I mean that our public transport system is affordable, (mostly) clean, and one of the most efficient in the world.

Trams, trains, cabs, buses – we have the widest variety of transport, all with their own ups and downs.

The Good: Fastest and one of the cheapest modes of transport. Best bang for your $$$

The Bad: Picture (above) says a thousand words.

The Ugly: Pretty sure pic (below) now has more people in it than the number of “words it says”. 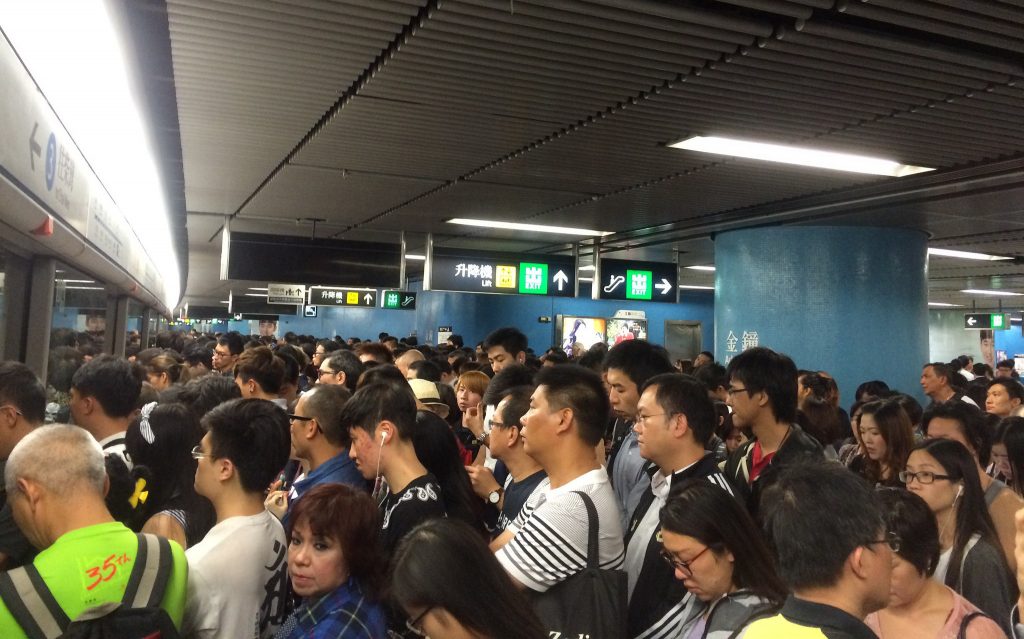 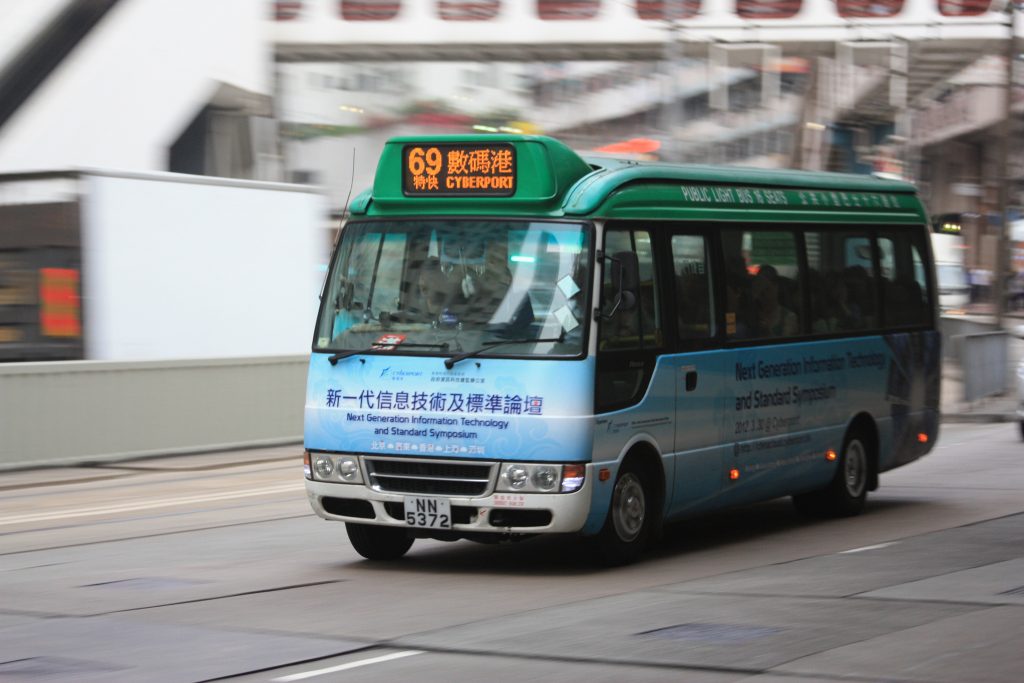 The Good: Goes where the MTR won’t go, quite cheap.

The Bad: Take a lot of detours, lengthening travel time.

The Ugly: May run a bit too fast for anyone who values their life.

The Good: Same as green. Bonus: Sometimes you’re in a big group of, say, 10 people, but these 16 seat buses only have seats for 9 more. Red minibus drivers will often illegally let a 17th passenger on board.

The Ugly: See “the ugly” for green minibus, times by a trillion. 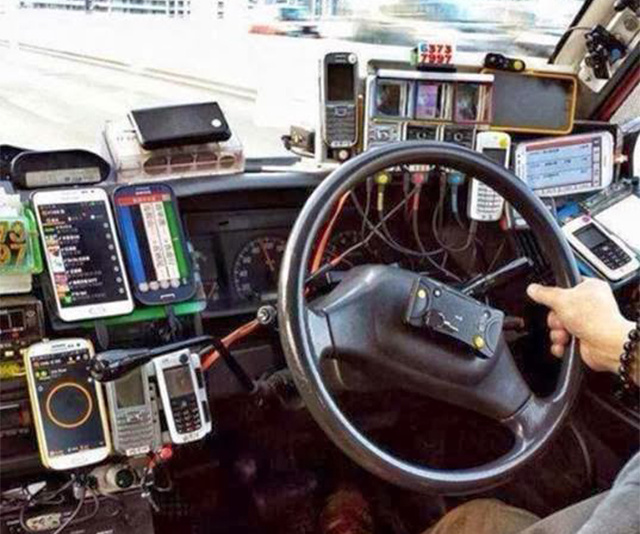 Y U DO DIS TO ME / blog.skinomi.com

The Good: Only mode of transport that will get you out of LKF at 3am. (Bless ’em and their grumpy drivers.)

The Bad: When the driver speeds while using his phone. Never pleasant.

The Ugly: When the driver speeds while using his phones. All 10 of them. 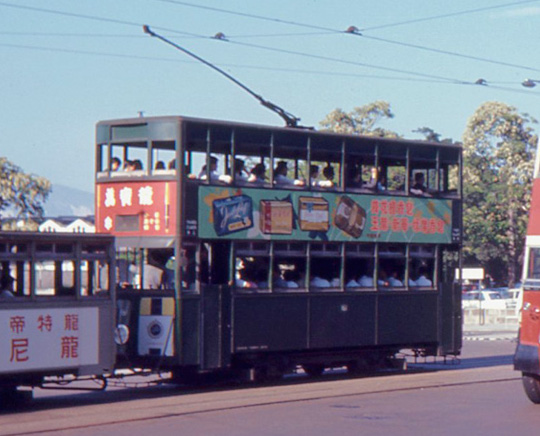 The Good: Old world charm – after all the tramway opened way back in 1904! Also, cheapest mode of transport in HK.

The Bad: Only available on Hong Kong Island, and just its Northern Side at that.

The Ugly: …Oh come on. These beauties are too lovely to throw barbs at. Just hear their bells once and you’re sold – even the locals call the tramway the “ding ding” (叮叮).

I know there are others I’ve left out like the ferries and double decker buses. I also know you may not agree with everything I’ve said, and if that’s the case leave a (civil) comment below!