So as most of you probably know the iOS8 officially became available for download yesterday and with apple hyping it up as the “The biggest iOS release ever”, we decided that we’d be the judge of that: Our verdict? …. 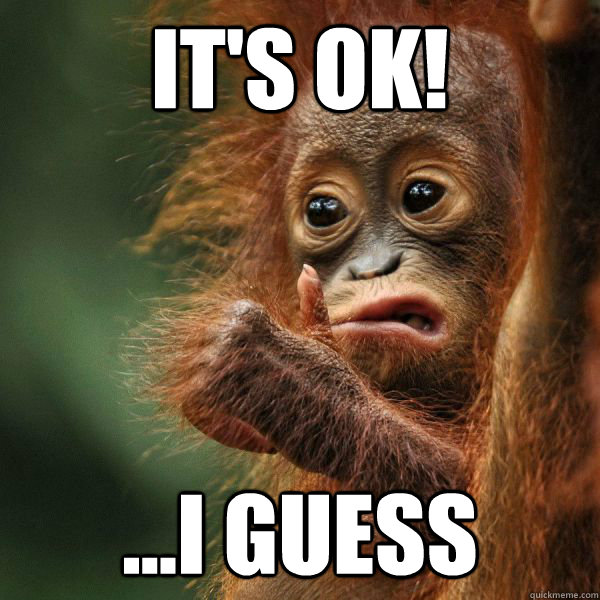 To be fair, the iOS8 does add some pretty cool new features but is it “revolutionary”? .. not so much. It’s quite apparent that a lot of the new features on this new iOS was android-inspired and though it does show that Apple is making an effort to catch up to Android’s extensibility and functionality, they’ll have to do much more to surpass the android software and prove themselves superior, which as a big fan of Apple, we’d love to see.

Nevertheless, lets go through some of the biggest new features, shall we?

Messages in this new iOS now enables users to add a voice clip to the conversation. To record an audio message users can tap on the new microphone icon on the bottom right of the message view, bringing up a new radial menu which users can swipe left to cancel or upwards to send.

I mean, that’s great and everything but it would’ve been way cooler if other messaging softwares such as WhatsApp, BBM and Viber didn’t already have that feature ages ago.. but still, cool new little addition to the Messages app. 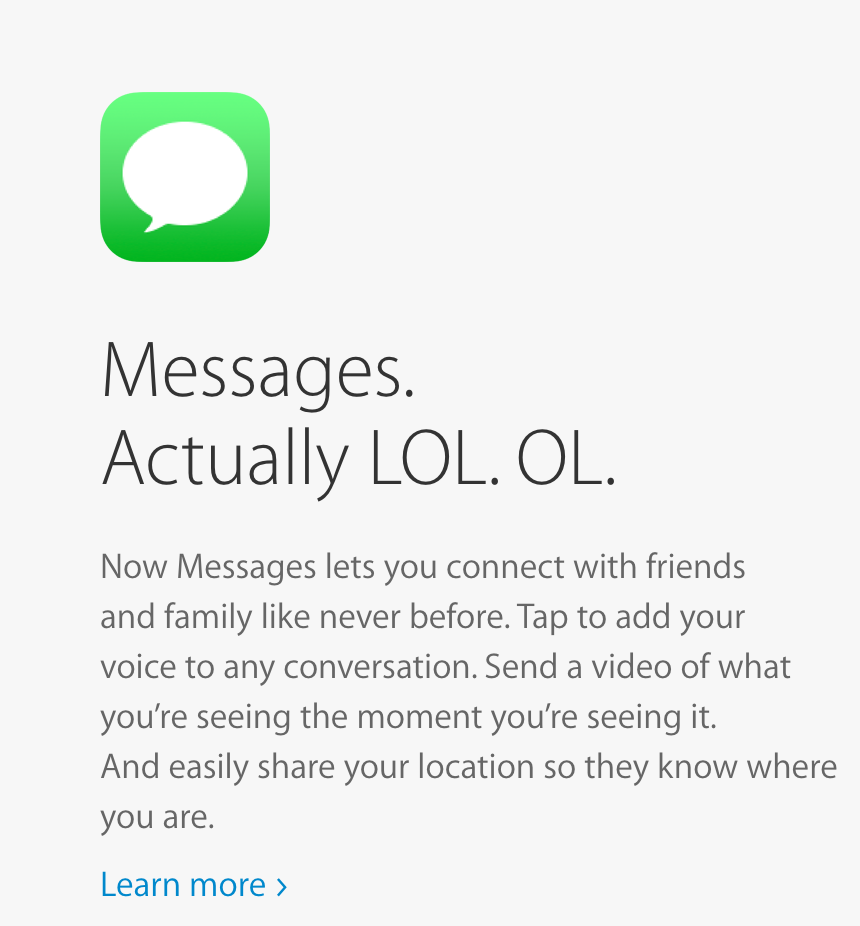 Apple has made several improvements to their keyboard, though it still looks similar to the iOS7 keyboard there is now a small window on the keyboard suggesting relevant words as you type. A feature that Swiftkey, also having launched an iOS8 app themselves just yesterday, making texting a little more efficient. Again, predictive text was already previously available for android users so really nothing too impressive.

What we did like about the new update though is that Apple are now finally supporting third-party keyboards, meaning that a whole range of cool third-party keyboards is now available which Android users might say is long overdue, but still a pretty cool new feature as users can now send GIFs, trace words and more. 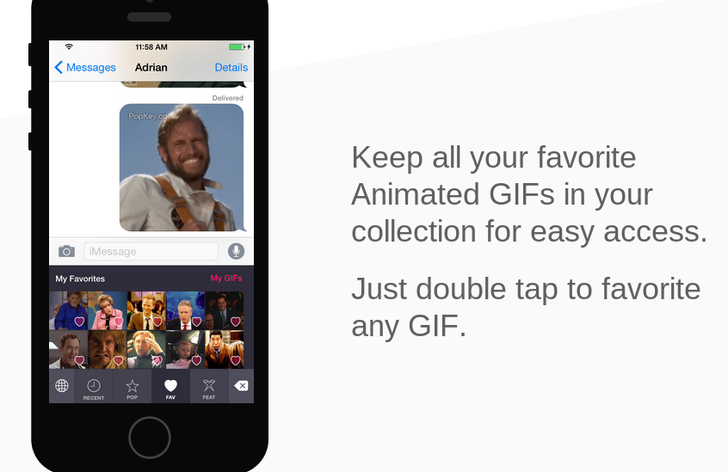 With the iOS8, it’s now possible to quickly reply texts and multitask. Apple has certainly came a very long way from the days where notifications would pop up right in the middle of the screen while you might in the middle of something (Remember those days?), so props for that.

Apple has also revamped it’s notifications center and now third-party developers are able to build their own widgets for the notification center, which again, similar to Android but still a pretty exciting prospect when we think of what developers could manage to do with it. 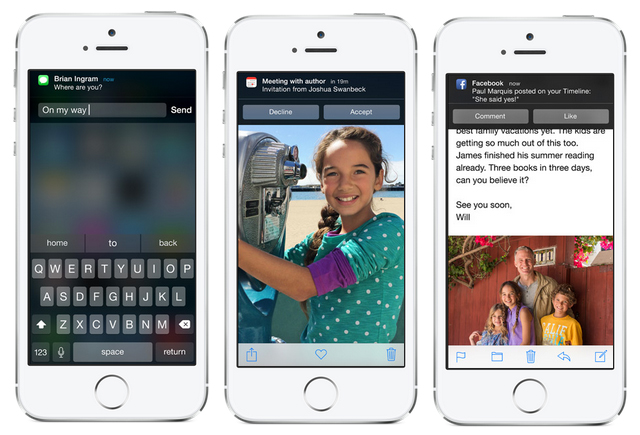 There has also been a few improvements made to Siri, you can know talk to Siri without having to touch your phone at all. Siri can now be triggered by the phrase “Hey, Siri.”, again very obvious that this was Apple’s response to Android’s “Ok, Google” feature. The catch though, is that the iPhone has to be plugged in for the “Hey, Siri” phrase to work … hm.

Another update is that Apple has now built-in Shazam song recognition into Siri, Siri also now supports iTunes purchases and has also picked up 22 new dictation languages. Having tried the new iOS8 Siri for myself I have to say I do see a little bit of improvement in terms of voice dictation but nonetheless, Siri still needs much, much more work. 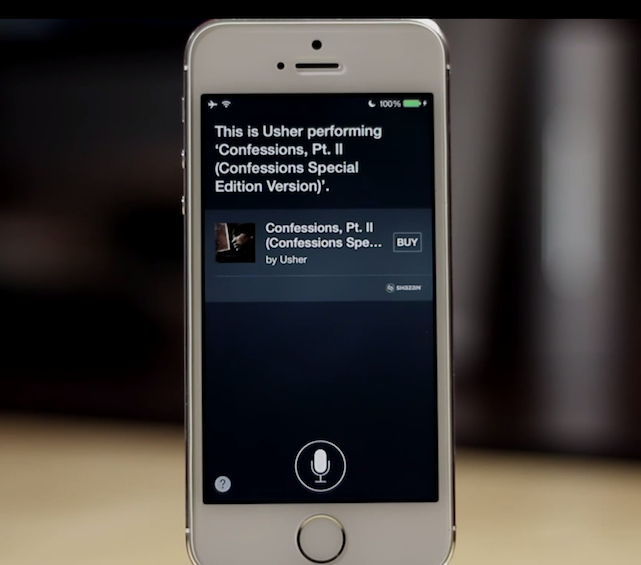 Some pretty neat updates here and there, but again, we’d really like to see Apple come up with some much more original, creative and revolutionary ideas in their next iOS update.

What do you guys think of the new iOS? Did it meet your expectations or was it disappointing?