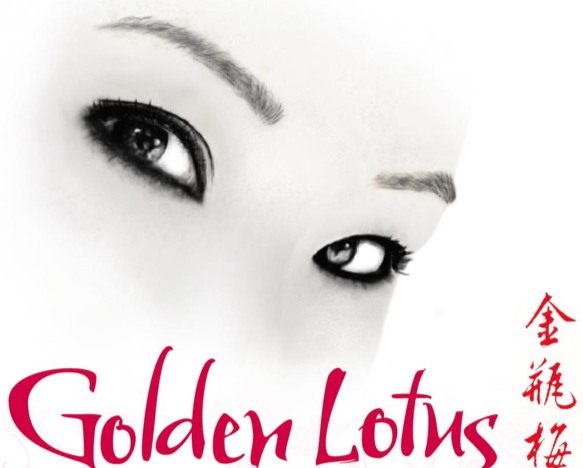 Based on the classical Chinese novel Jin Ping Mei, ‘Golden Lotus: The Musical’ tells the story of the eponymous character, Golden Lotus, and her misfortunes and misadventures. Betwixt a cunning story of political satire, a doomed love story, and an epic tale of heroism, therein lies also a story of a woman’s transformation from docility into insanity, and her eventual path to redemption. ‘Golden’, while imperfect in many respects, represents a great milestone and a great achievement for the Chinese art scene, and is most definitely entertaining enough to elicit audience satisfactions across the board.

The show’s greatest strength perhaps lies in Harriet Chung, who plays the eponymous character, and carries the show. See our previous interview with her. Ms. Chung’s face is fluid as water: in between the many scenes in which Golden Lotus transforms, transcends, or transgresses into another person, her face changes seamlessly like a Bian Lian artist. The metamorphosis of her from being a victim of the Song Dynasty’s corrupt political scene to a player within it carries conviction, and is convincing, mainly because Ms. Chung also dextrously articulates the grammar of body language with great clarity. Her voice is always flexible, ranging from the sweet, cuddly voice of an innocent housewife, to a skin-crawling, creepy scream of a girl who has just lost her innocence. 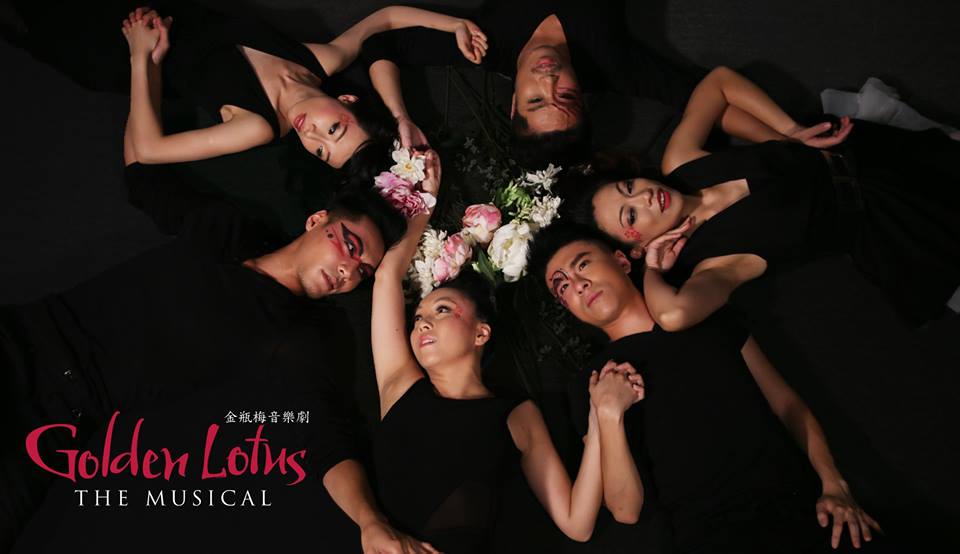 The show’s other star is evidently Boon Ho Sung, who plays Wu Sung, the other main protagonist in the story. His voice is booming, loud — typical of an epic’s virtuous hero — yet controlled enough to not descend into ridiculous stereotypes. Mr. Sung carefully displays the archetypal stoicism and anger at injustice, but never for a moment forgets that his character is also human, crying at the most of melancholic scenes in the story.

‘Golden’ also features a multifarious soundtrack. Composed and arranged by George Chiang and George Gao, the music features a mix of saccharine pop rock songs, mixed with Chinese classical instruments, as well other fusions. Most notably, Xi Men (Ronan Pak Kin Yan), the antagonist of the story, has a sly, arabic-influenced theme tune that accompanies him every time he appears. The tune might highlight certain stereotypes, but nonetheless sets up a sufficiently atmospheric stage.

‘Golden’s’ downfall is perhaps its technical aspects.* The backstage crew has clearly not rehearsed enough. On many occasions (I counted five), they broke the fourth wall and ruined my experience watching the show with their talking backstage and using their flashlights to locate stage props. Some of the transitions were also awkwardly slow, breaking off the story’s crispy pacing, leaving the audience gawking left and right in wonder. On many instances, the backstage’s control panel was exposed, and was most distracting.

Nonetheless, overall, ‘Golden’ is a great and novel experience for the theatre lover. By all means, as Ms. Chung indicated in her interview with Madbuzzhk, ‘Golden’ is such a new production that it should not be compared to long-lived legends like ‘Phantom of the Opera’ or ‘Wicked’. ‘Golden’ is brilliant on its own terms, and anyone who loves a good musical or a good story should go watch it.

Note: it is to my understanding that these technical faults are due to the staff at the Theatre not having rehearsed enough; my criticism is by no means directed at the director.