With Brazil 2014 coming to a climax just over a week back (with the German side inevitably taking home the Cup), the football world already has their wheels turning in full motion, as they get prepared for the 2014-2015 season. With so much excitement and anticipation built throughout the month, and emotions running high throughout all the games, we couldn’t help feeling the blues once it was all over. This World Cup really lived up to its main sponsor, Adidas’ slogan of “Impossible Is Nothing,” and is sure to be one that will be talked about for many years to come… but it doesn’t have to all end with the match at Maracana on the 13th of July. We saw some extraordinary talent on the pitch this tournament, and with them all returning to  their respective club careers very soon, football fans everywhere are dying to know where their top picks from the World Cup are playing in the next season.

The German Wonderboy, who scored the goal that secured Germany’s World Cup win after taking Miroslav Klose’s place at the 88th minute of the game, is currently at Bayern Munich, where he has been playing since the 2013-2014 season. 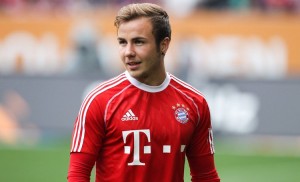 Often dubbed as the best player in the world, and whose “Golden Ball” win stirred a lot of controversy amongst the media after the World Cup Final, Messi will be resuming at FC Barcelona, where he has been playing since 2004. 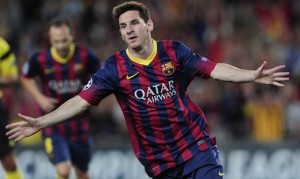 Being the star player for the home country, Neymar Jr. was a player that every single football institution had their eyes on… that was until his injury from the quarter-final game against Colombia. Once he has recovered, he will continue with FC Barcelona, alongside Messi and Co. 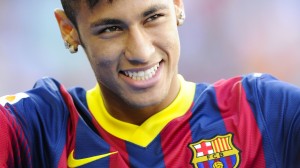 At only 22 years old, this young Colombian was the top scorer of this World Cup, with 6 goals in the bag and the “Golden Boot” to boot! James has been with Monaco since 2013, but he has caught the eye of Real Madrid, who has just signed him to their star-studded squad in a 6-year contract. 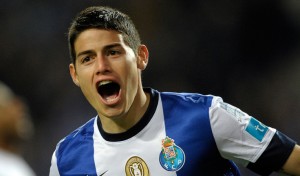 Making headlines for perhaps one of the most bizarre occurrences of this World Cup (second only to Germany vs. Brazil #7to1), the Uruguayan player will be leaving Liverpool for Barcelona, in one of the most expensive transfers in football history, at a jaw-dropping 73 million euros. Let’s just hope he enjoys Spanish cuisine, because we really don’t want him trying to eat one of the Real Madrid boys! 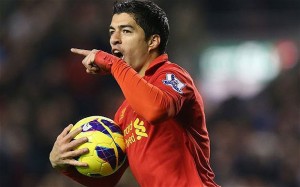 Dubbed “The Flying Dutchman” especially since his epic header goal in the game against Spain, Van Persie has been offered a three week rest break by Manchester United’s new manager Lois van Gaal (also the manager for Netherlands during the World Cup), before he resumes with the club. 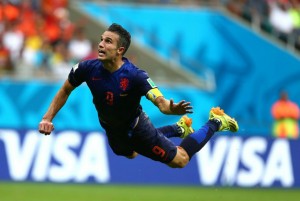 Named the “Best Young Player” of the tournament, Pogba will continue at Juventus, his team since the 2012-2013 season. 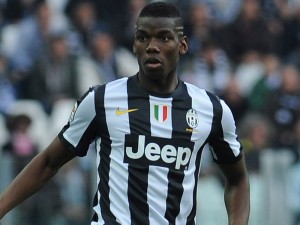 Tim Howard has been all the rage on the Internet for the last few weeks; having broken the record for the most World Cup saves in one match, this American goalkeeper has become a national treasure. He has been guarding the nets of Everton since 2007, where he will continue to do so for the next season. 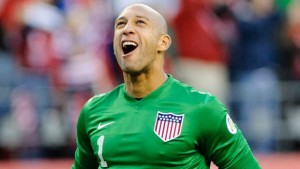 This World Cup hasn’t been good to Rooney; after being last in their group, England was the butt of many jokes for the first half of the World Cup. However, Rooney still remains one of the most popular and talented players, and thus deserves a mention. He is still with Manchester United, having recently signed a contract to stay with the Red Devils until 2019. 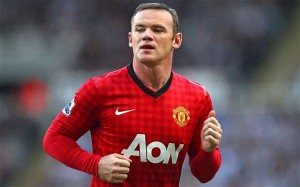