Well, it’s good news for you: 2015 seems like another great year for cinema. 2015 not only boasts big finales like Mockingjay Part 2, but also the comebacks of classic franchises (think robots, dinosaurs and jedis).

With all the big screen buzz going on, we’ve decided to pick the top 12 films you should look out for!

Starring Chris Hemsworth as a talented hacker, Blackhat was worthy of a mention because a chunk of the film takes place in Hong Kong! #852pride

Maze Runner was entertaining, well paced and suspenseful, and we hope its sequel will meet the same bar.

Yes, yes, we’re all asking “why won’t they just leave his family alone?” But really, all we want to see is Liam Neeson beating people up.

Cara Delevingne as a mermaid and Hugh Jackman as a pirate? Sign us up. Pan tells of how the famed character (no prizes for guessing) Peter Pan and his nemesis Captain Hook came to be.

In this sequel to the dystopian thriller Divergent, Beatrice Price and Four are plotting to take down the tyrannical ruling faction, Erudite.

The age old fairy tale is yet again brought to life, joining the array of recent remakes like Maleficent and Snow White and the Huntsman. It’d better be good.

Watch Game of Thrones’ Emilia Clarke star as the young Sarah Connor, and also watch Arnie roam around butt naked like he always does.

Satisfy your bloodthirstiness on this revitalisation of the Jurassic franchise.

Only thing I’ll say about this movie is that someone on Youtube has a lovely sense of humour:

At any rate, the real trailer is out already.

Whether you think The Hunger Games makes a political statement or not (it does) we just can’t wait for the final instalment of this dystopian epic. 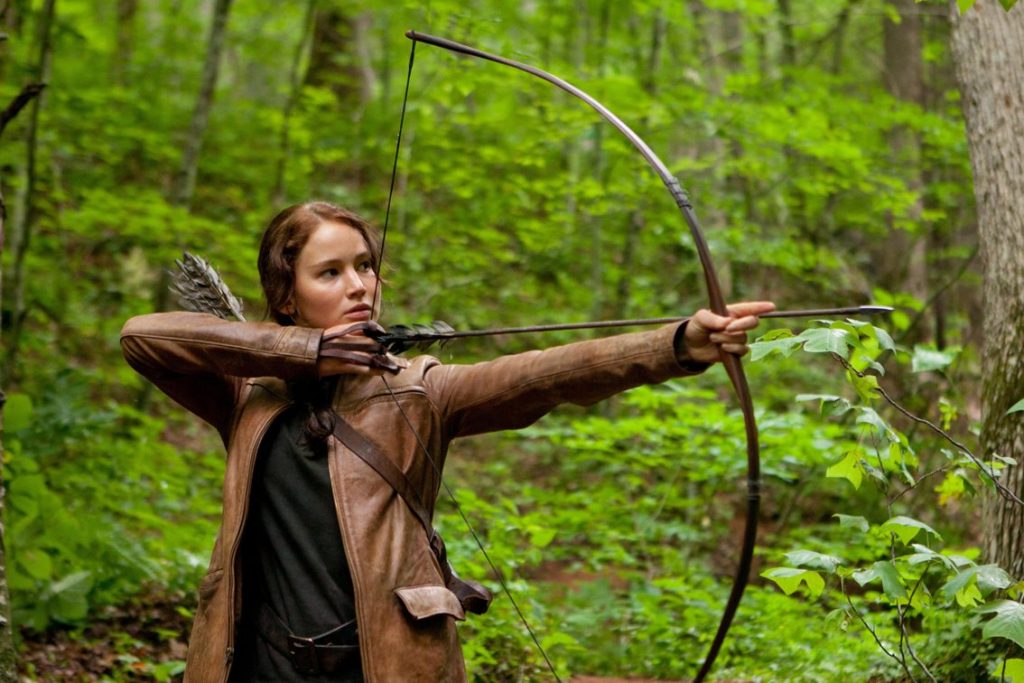 This action packed flick will introduce Quicksilver (we won’t have the genius work done by Evan Peters playing the same character in X-Men, but we can hope) and Scarlet Witch.

…deserves to be our list topper because this is the classic space opera’s third comeback.

This is gonna be a great year.

Any good movies hitting screens in 2015 that we’ve missed out? Let us know in the comments!