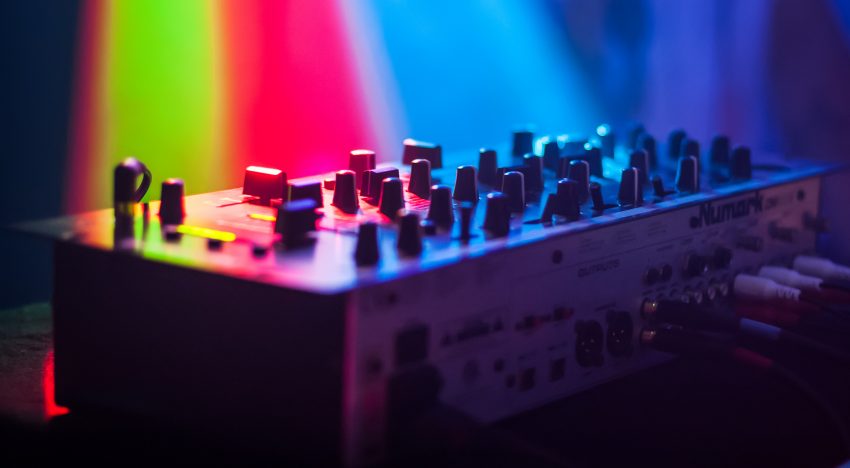 Electronic music is undoubtedly a male dominated category. Tiesto is worth $105 million, Calvin Harris is in an Armani advert in nothing but tight fit underwear and even Daft Punk was featured in a Saint Laurent campaign. The current situation in electronic music is more diverse than what is revealed on top artist earning charts, such as these five ladies that have taken the music industry to more than fashion advertisements.

Lorley Rodriguez, a Honduran-American singer-songwriter released her sophomore album Me in September. Merging the bridge between writer and producer, Rodriquez’s raw lyricism on independence and identity is wrapped tightly in her resonating beats, proving that electronica is the way for the modern Joni Mitchells of our day.

Reminiscent of Aaliyah and other airy 90’s R&B goddesses, Kelela Mizanekristos’ recently released an EP Hallucinogen produced by Arca. The hybridity of genres such as house, hip hop and R&B brings in a modern mix of things that are not so airy, brought in by Arca’s industrial yet elastic production (think Rubber Johnny by Aphex Twin).

Born in Iran but grew up in the Netherlands, Sevdaliza believed her entire life was about surviving. The idea of growing up somewhere other than her own country and trying to prove to the world, and yourself, that you could live, is presented in her works of music. There is something incredibly mysterious about her visual works, all of them a different manifestation of her identity as a woman.

Possibly the coolest girl in New York, Polachek wrote and produced “No Angel” as one of the tracks in Beyoncé’s prolific self titled album while working on her solo album and her band Chairlift. Her duo musical act (with Patrick Wimbley) has been plotting for the release of their third album in 2016 by releasing the music video for the single “Ch-Ching”. A departure from their previous synthpop antics and opting for a catchy trumpet line and familiar bass pads the song maintains its upbeat Chairlift ethos.

Hailing from the London music collective PC Music, Hannah Diamond has been reinventing the identity of a new popstar. With points of inspiration from europop to UK grime, many have coined this label as producing “bubblegum bass”. Just reading the Youtube comments, people have come to their own conclusions in which “Pink and Blue” is a parody on gender roles and romance forced by society – quite a stretch but is it? PC Music prides itself on the mystery of whether their criticism on capitalism is genuine or just part of the branding.

Evidently, this is in no way an exhaustive article on women in electronic music. This did have more of a focus on vocalists who worked in the realms of electronica and there definitely is a huge database of female producers and musicians out there, but it does come to show how the contemporary stage of music is constantly evolving for women, by women.