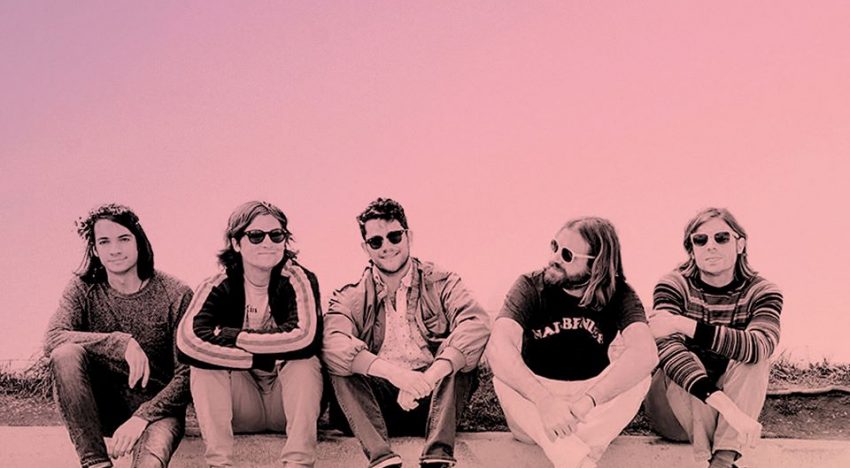 Our collection of shimmery, groovy and occasionally dark indie pop / rock, from new- ish music acts that demand your attention.

1. Rationale – Fuel to the Fire

London based singer and producer Rationale has gotten himself a one way train ticket to super stardom with Fuel to the Fire, which showcases Rationale’s soulfully powerful vocals, as he sings about “power, pressure, frustration & hope”.

2. Elohim – She Talks Too Much

One makes a pretty strong statement when one names them-self Elohim, literally “God” in Hebrew. That alone is probably sufficient to guarantee just how good LA based singer Elohim’s debut single She Talks Too Much is. Throw in some tweaking here and there by electronic duo Gosh Pith, and you get half heavenly, half dreamy bliss.

Hailing from Brooklyn, synthpop singer and producer Gibbz gives Sam Smith a run for this money when it comes to heartbreakingly beautiful falsettos. We’d link you to the studio version of Love Again, but why would we, when the live version is equally good, and lets you witness Gibbz working his one man magic behind his fortress of synthesizers, mics, computers and guitars?

If you’re looking for a new summer anthem to play on full blast at the beach, look no further. We promise that Kaptan’s Anywhere We Go has what it takes to finally bump Nicki Minaj’s Starships from your “Let’s Go To the Beach” playlist.

5. Cheerleader – The Sunshine Of Your Youth

If scenery could be expressed as music, we reckon Swedish singer Daniel Gidlund’s Untold would be what a starry night sky sounds like… tranquil, ambient and soothing.

To be perfectly honest, having just performed at Lollapalooza 2015 and come off tour with Imagine Dragons, you probably may have already heard of Halsey, her blue hair, and her “straight no chaser” attitude (made most evident by her Instagram bio).

Her dusky new single New Americana could also very easily be an anthem for the Great Gatsby, and we love it for that.

As always, here’s a Spotify playlist of all mentioned songs wooooo.