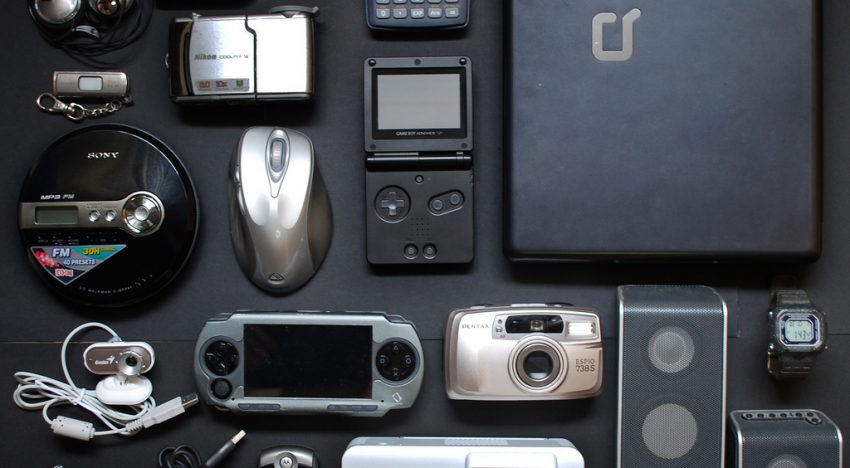 I was tidying my room this weekend and I found a floppy disk. YES! A FLOPPY DISK. (For those who have no idea what that even is, I grieve for you.)

Yes. 90’s kids tend to possess an abnormal degree of pride for their birth decade, but there’s something magical about being born in the 1990s, mainly because you got to witness the insane growth of the internet. Let’s take a trip down memory lane and reminisce on things you used to do on your computers before Windows 95 got the sack for good.

Xanga is pretty much the modern-day Instagram and Snapchat. I admit that I was on it everyday, spending hours changing my profile picture and checking whether my crush had left any footprints on my sites. I mean, who doesn’t want to write cryptic posts about their dating lives and school drama, alongside mirror pics? Good old times.

2. WordArt the hell out of everything to make your title page look cool

Although the WordArt function is still available on Word, it’s now more lame than cool. Back in the days, WordArt was the bomb, jazzy colours and fonts used to make your school projects or corporate documents more fancy.

3. Log in and out of MSN to remind your crush that you’re actually online

‘Erm…hello I’m here…please talk to me!’

And then there’s the endless effort you would invest in choosing the correct combination of capital and lowercase letters, emoticons and song lyrics for the perfect MSN display name.

4. Spend ages on the hunt for the right icon

Whether it’s MySpace, Xanga or MSN, you felt the need to find the perfect flashy icon to represent yourself every week.

Pshh. GTA? League of Legends? What about the good old classics solitaire and minesweeper?

Microsoft / via The Fox is Black

Remember him? Arguably the grandpa of Siri, in the form of a little helpful paper clip that had the answers to all Microsoft Word related questions.

Picasso in the making with Paint.

8. Waiting For Everything To Load

Let’s really take a time to appreciate how fast computers and mobile phones are right now because back in the day, waiting 39 years for one file was a total norm for downloading email attachments.