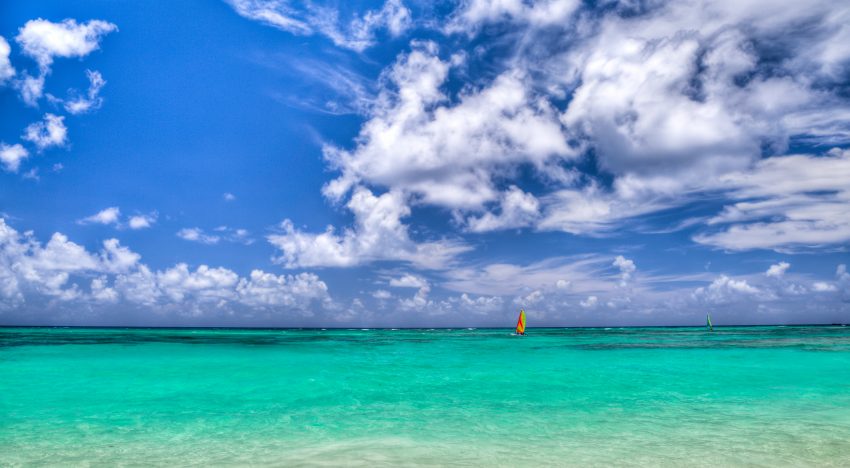 A playlist of nothing but beach-worthy bongos, maracas, and sexy saxophones.

As if Enrique’s original wasn’t brain-washing enough as it is.

Oliver Nelson’s reinvention of the Ella Henderson makes us just want to get up and boogie.

Gryffin’s remix provides the original a darker, moodier vibe that gives you all dem feels.

Kygo may (arguably) be the King of  Tropical House, but Australian DJ Thomas Jack is it’s fairy godfather, reportedly giving the genre it’s name, after experimentally combining his love of dance music and beach vibes.

Michael Jackson’s amped up pre-pubescent vocals can get a little overwhelming sometimes, but Sigala has created an absolute tune nonetheless.

Matoma and Nelsaan achieve pure ambience and remix-inception with this remix of John Mayer’s remix of Tom Petty’s Free Fallin’.

If this playlist wasn’t enough and you’re looking to party to some tropical house and tribal beats, we heard Club Cubic (City of Dreams, Macau) are hosting a “Full Moon Party” on Saturday night (26 September), probably the only time where you’d be WELCOMED into a club in sandals, bikinis and generic beachwear. Check out their event page for details, if you’re keen.