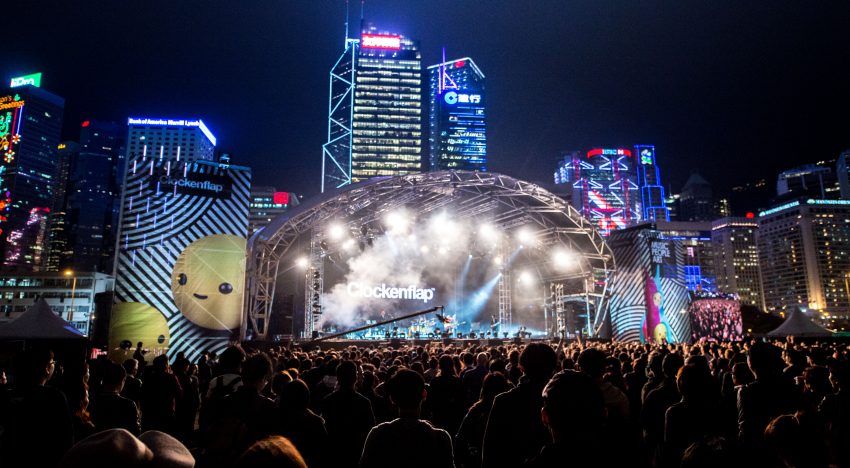 You can head on over to the Clockenflap website now to grab early bird tickets at a bargain before July 4th, or hold your horses until second or even third round line-up announcements. History does tend to repeat itself, and historically we’d say additional line-up announcements don’t come until late September – early November. We’ll leave you to your mind games. Madbuzz out. 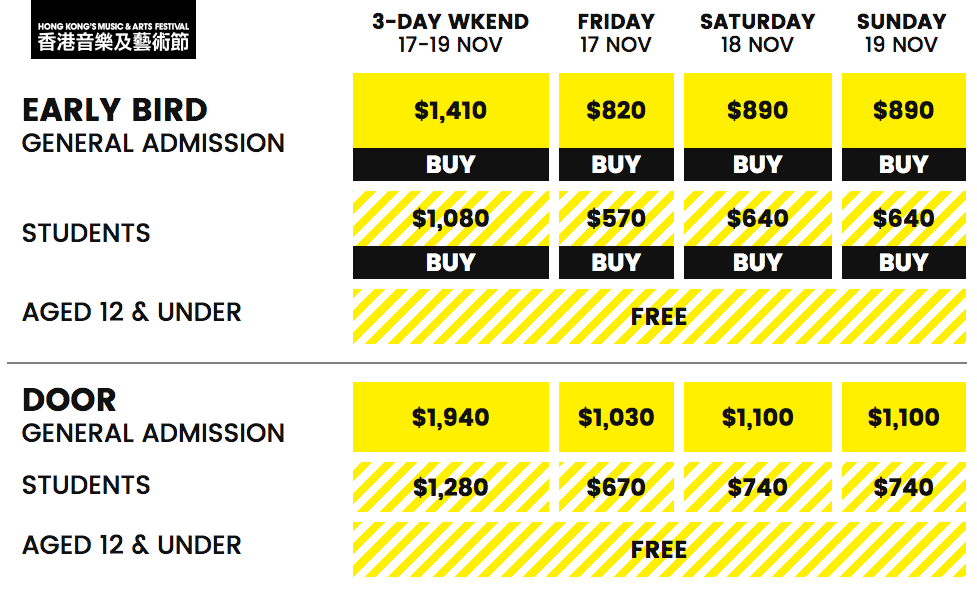