Canto Slang You Must Know For University In HK

Actual meaning:  Nui sun refers to that girl in your class everyone, guys and girls alike, either utterly adores or is insatiably jealous of. That girl who can make full grown men swoon with the flick of her hair, and has an army of followers attending to her every beck and call. She is the Gossip Girl Queen B Blair Waldorf of NYU, the Serena van der Woodsen of Columbia… she is also someone you can only ever hope to be. 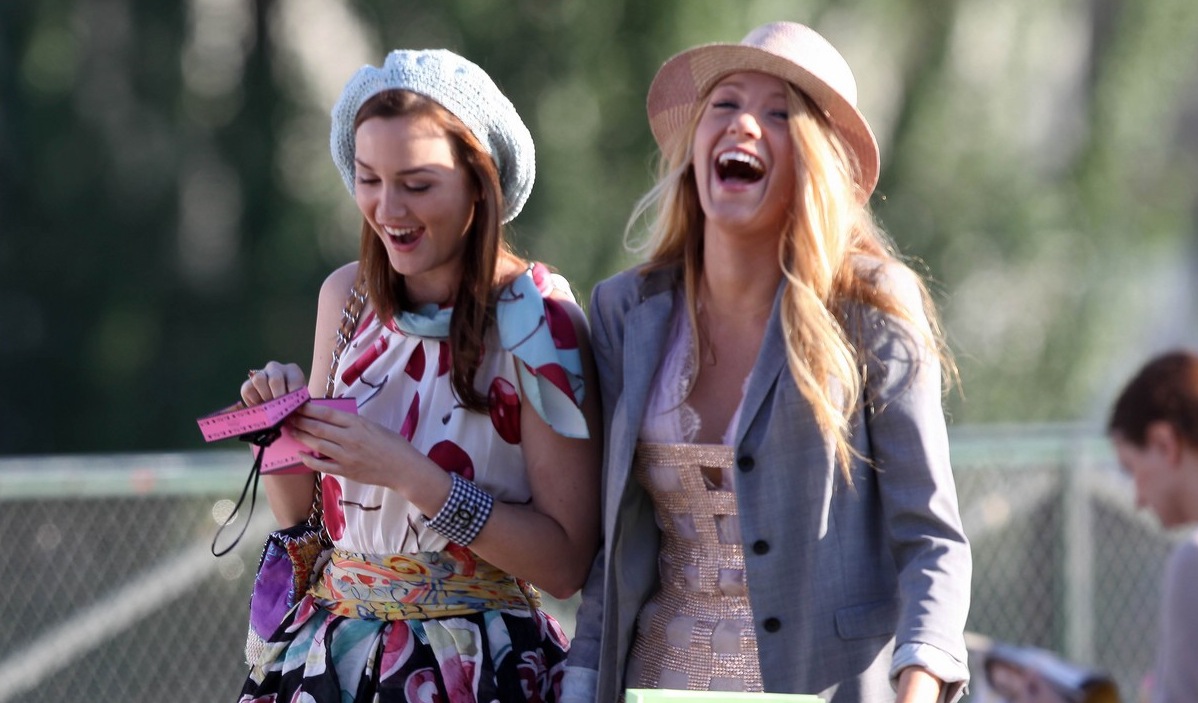 Direct English translation: Google tells us that Chur is a rather picturesque town in Switzerland.

Actual meaning: Basically an umbrella term for everything that is too overwhelming. A gunner can be chur. Running around Hong Kong during university orientation camp can be chur. A clingy boyfriend can be chur. Understanding Canto slang is also rather chur. 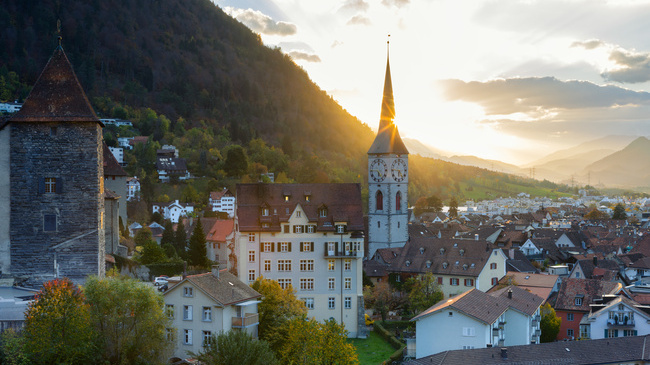 Actual meaning: The most annoying sh*te you have ever come across.

Dem beaters typically appear as swarms of CUHK students standing in V formation, attempting to promote their society. They are an interesting breed, and believe that by wearing identical T-shirts and chanting in pseudo-unison, innocent passers-by will be drawn to their cause. Sadly, most of the attention they manage to attract arises from scorn, and seldom from genuine curiosity. You can refer to the following video for a more visual representation of dem beating…enjoy:

Direct English translation: …we know what you’re thinking. Pull your heads out of the gutter people.

Actual meaning: Bok jun refers to that “SCREW ALL SHALL PUSH THROUGH” attitude that overachieving HKU students have for keeping their GPA above 4.0. Typically used as follows: “Hey do you wanna bj at the library together after class?” …um…lol…cool story bro. (Credit to Karina Kam for sharing the bj story) 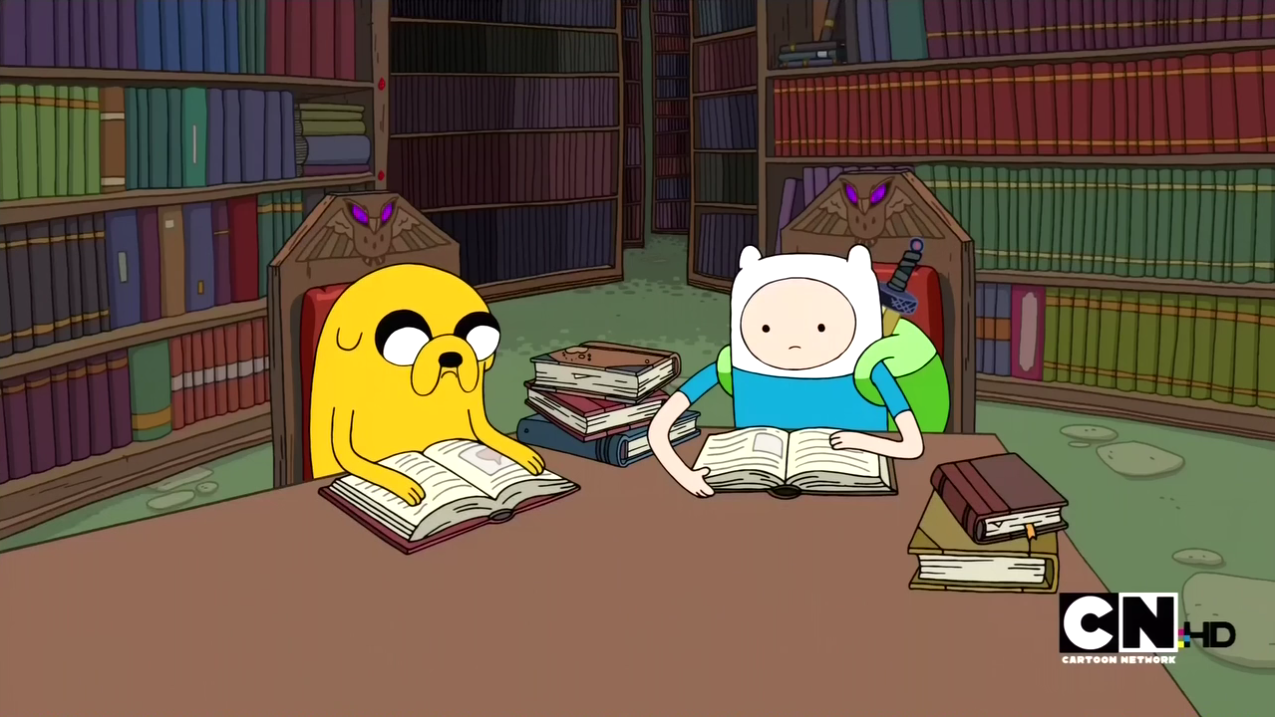 Actual meaning: For when you’ve managed to find yourself a mate of the romantic kind. Congratz.

Actual meaning: You can tell someone to collect skin if they’re being a tad douchey, and you really just want them to get lost or shut up. Highly appropriate for that one person who boasts about not having to study for an exam despite aceing it, or that girl who insists on having to diet despite already being stick thin…or for Ross when he’s asking you to pivot.

Let us know in the comments below if you’ve come across other quirky Cantonese sayings!