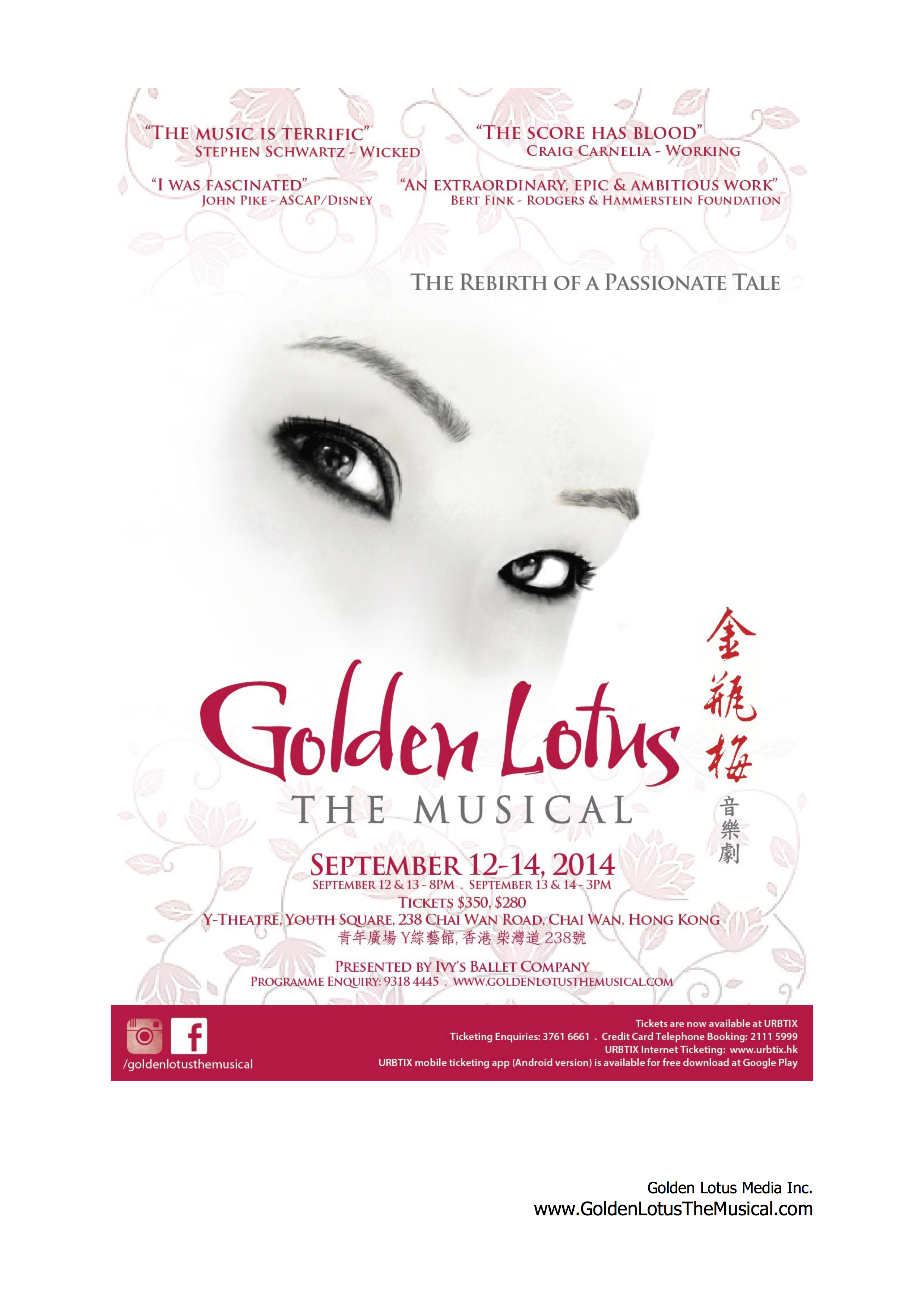 The exciting new modern musical adaptation of the classic Chinese novel, Jin Ping Mei, will premiere in Hong Kong with a string of shows from 12-14 September. Directed by Emily Chan, the musical will star a mixed Cantonese & American cast, with Harriet Chung, Boon Ho Sung and Ronan Pak Kin Yan in lead roles. Set in the Song dynasty, the new adaptation hopes to retell the story of Golden Lotus’ struggles with love, lust, freedom and deception, through music unlike anything else – a curious pop/rock/Chinese instrumentation amalgamation. Definitely a show not to be missed.