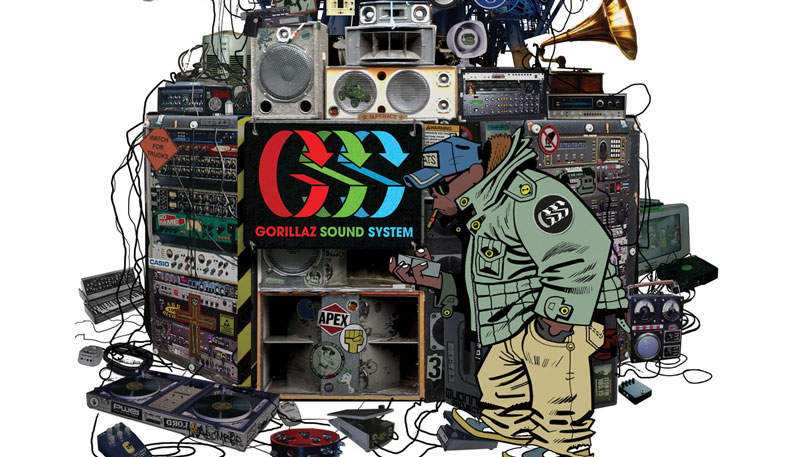 Nominated for 9 Grammys and officially dubbed the “Most Successful Virtual Band” by the Guinness Book of World Records, the Gorillaz need no introduction. Now you can experience Gorillaz music like never before with Gorillaz Sound System, who will be bringing their DJ set to Zuma, Central on April 30 (Thurs). Fans can expect remixed Gorillaz hits such as Clint Eastwood, Feel Good Inc and more, coupled with vivid projections of their award winning animation.

Grab your tickets now from Ticketflap for $480 (Early bird tickets available until April 25th for $380)! 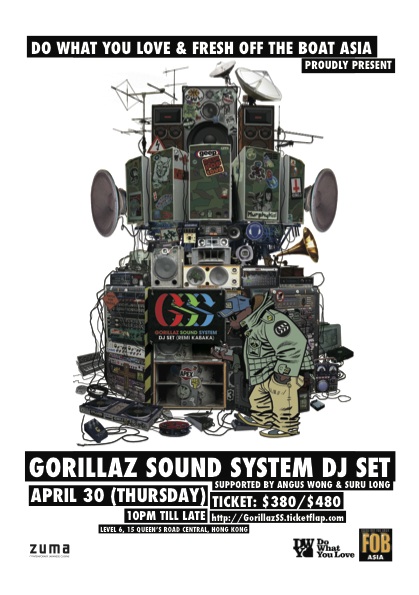