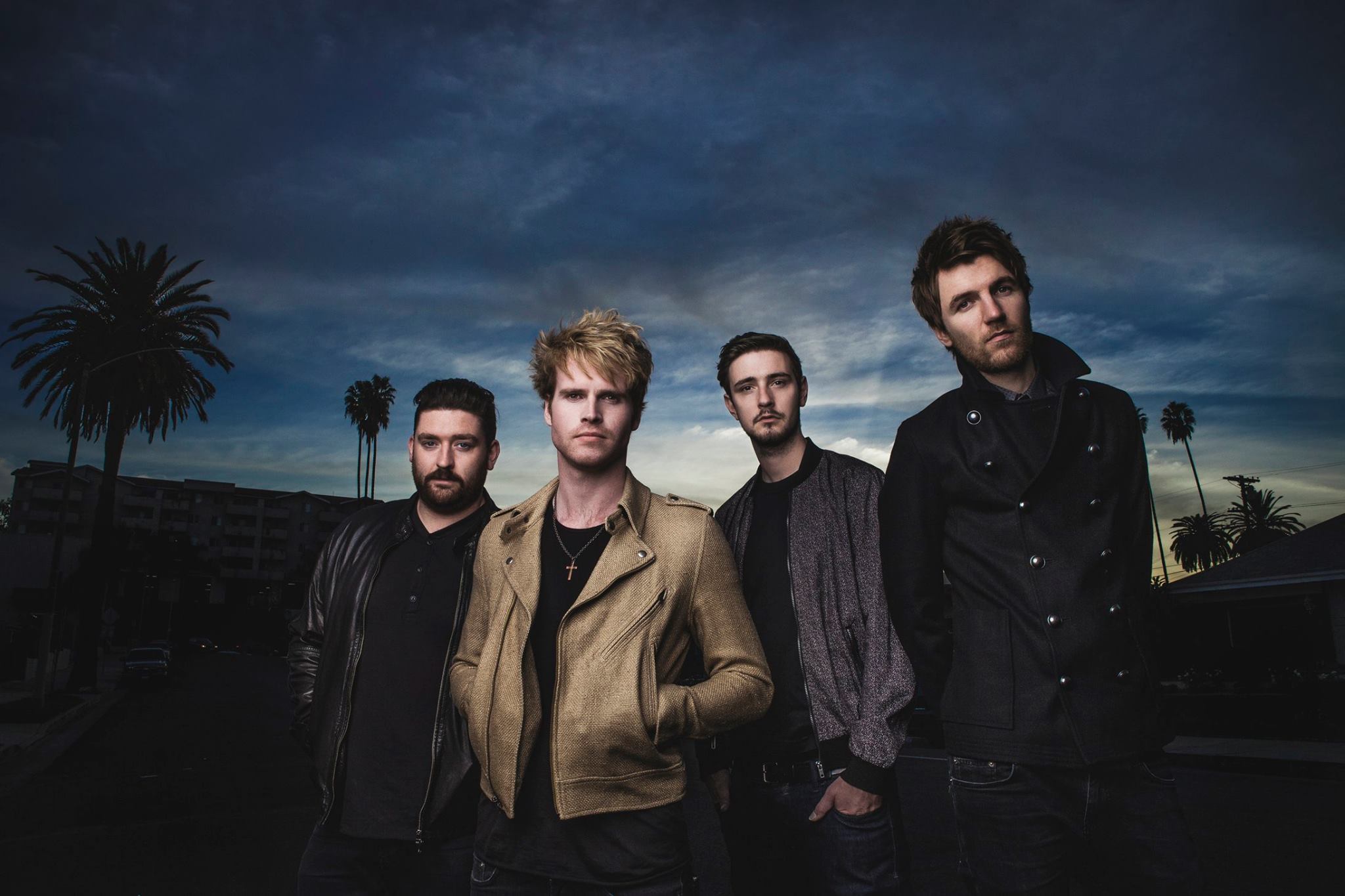 Often dubbed the new Coldplay and Keane, Kodaline currently has a repertoire of 2 albums, In a Perfect World (2013) and Coming Up for Air (2015).

Perfect for a lazy afternoon picnic, relaxing day at the beach or to crawl into bed with a book to, we compiled a list of the best Kodaline hits to soundtrack your summer with. Enjoy!