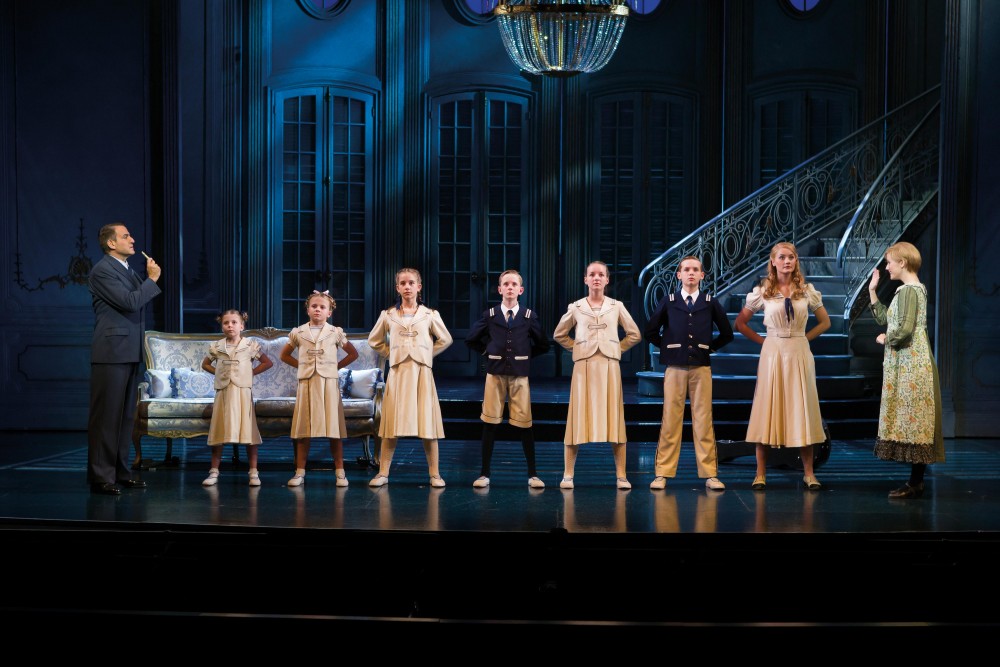 You don’t have to be a musical junkie to know that it’s a big deal when the Sound of Music comes to Hong Kong. One of the most well known musicals of all time, The Sound of Music brought the world “Do-Re-Mi”, “My Favorite Things”, “Edelweiss” and countless other iconic numbers. The 1965 film adaptation of the musical, starring Julie Andrews and Christopher Plummer, also brought us these amazing memes, which will be forever immortalized on Tumblr and among interweb lurking youngsters. The musical is set to open May 15th 2015, with a string of shows at the Hong Kong Academy for Performing Arts, until  June 21st (extra shows have been added due to popular demand!). Evening performances are available from Tuesday through Sunday, with additional afternoon performances on weekends. Tickets can be purchased through www.hkticketing.com, Tom Lee outlets and the Hong Kong Academy for Performing Arts at $395, $595, $795 and $995. Student tickets as well as family packages are available. For more details, please visit http://www.hkticketing.com/Ticketek/eng/event/nfcms_event.asp?id=8196