It’s White Party Hong Kong’s 10th anniversary, and this year, organizers are promising a bigger and better event! For starters, the party will be relocating from it’s original home at the W Hotel to the brand new Kai Tak Cruise Terminal for more party space. (April 16th: Thomas Gold, Omnia and Spencer Tarring have now been confirmed; April 29th: Richard Durand will also be joining the line up.). And if you don’t have your Hong Kong geography on lock, a shuttle bus service from Kowloon Bay MTR Station will also be provided from 9pm – midnight (departing every 5 – 10 minutes). A departing shuttle bus service will also be available, taking you to Mong Kok starting 3am. It’s no limo, but if it minimizes sweaty frantic Google Mapping time on the street, we’ll take it please. 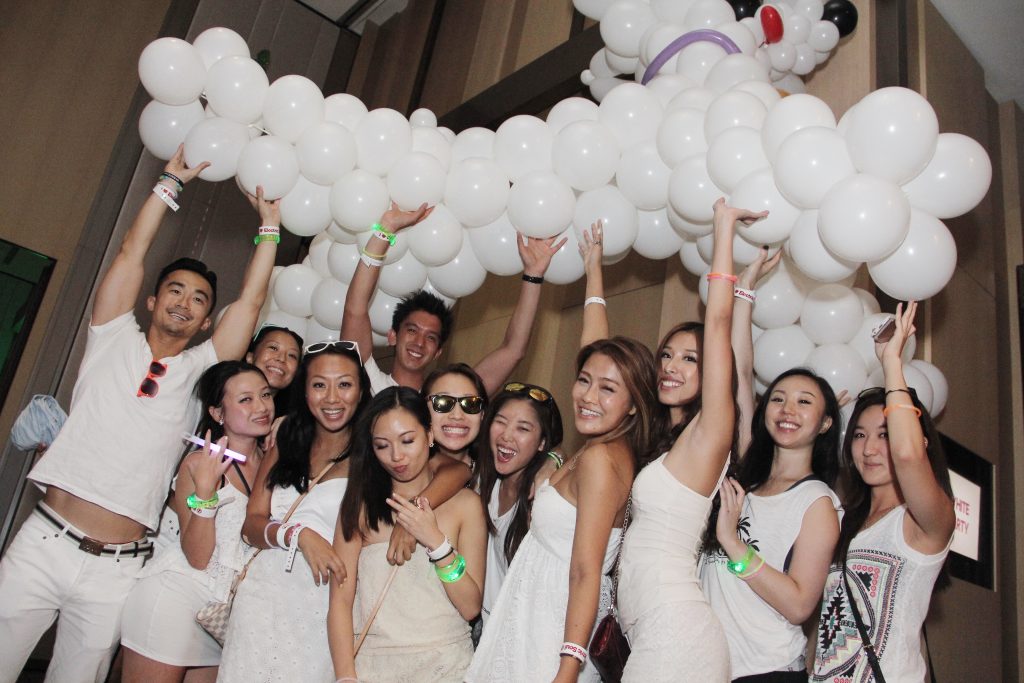 Tickets for the all-white-everything event can be purchased from HK Ticketing. Standard tickets are $480 from April 13th – May 5th, $680 from May 6 – May 28, and $880 after May 29th or at the door. VIP Premier Access tickets are also available at $1080 for access to VIP bar, lounge, outdoor terrace, and more! Visit HK Ticketing (http://www.hkticketing.com) for more details on table and package deals.

Dress code… do you even have to ask?