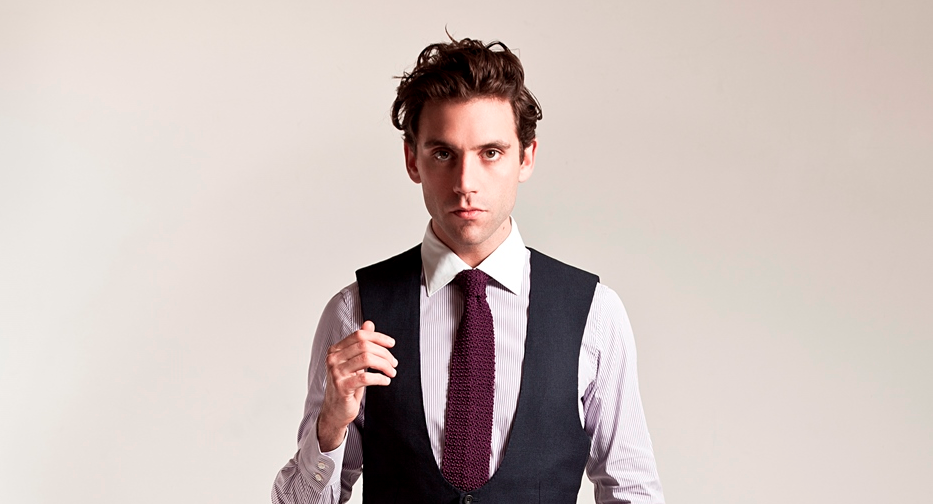 Once upon a time, there was a British singer that went by the name of MIKA. MIKA had an identity crisis in 2007, when he tried to be Grace Kelly and told the world that he could be brown, he could be blue, he could be violet sky. We all loved him for that, in addition to his crazy falsetto, flamboyant persona and pop anthems Love Today, Big Girl, We Are Golden, and Blame It On The Girls.

Then he went away and started doing some other stuff, working with Valentino and landing judging / coaching positions with X Factor Italy as well as the Voice France. With his latest hit Popular Song (ft Ariana Grande) and a new album, No Place In Heaven, set to be released in June 2015 though, MIKA is returning to his role as the wacky singer he’s known best for.

You can catch MIKA performing live in Hong Kong at the Vine Centre on June 3rd. Tickets available from Ticketflap NOW, at $590.