Kashy Keegan opens up about his post-HKTV music career and tackles our Hong Kong Citizenship Quiz
Home Sports Basketball World All Eyes On LeBron: The Decision 2.0 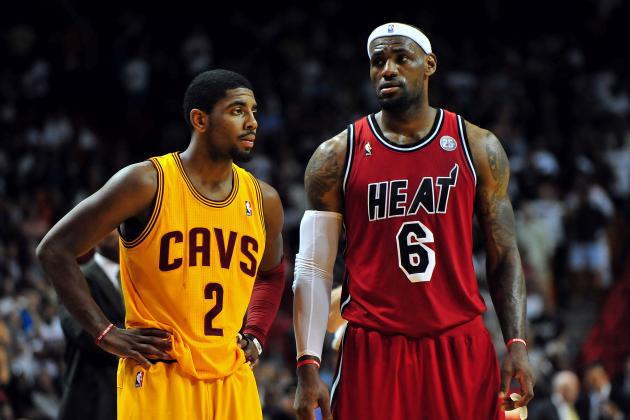 After being dismantled in the NBA finals this year by a much better prepared spurs side seeking vengeance, there’s been all kinds of speculation about LeBron being set to make a return to Cleveland and for a good reason: LeBron has chosen to exercise his early termination option, officially making him an unrestricted free-agent as of July 1st.

Drama has definitely reached a fever pitch this week and Cleveland fans are on the edge of their seats anticipating the return of the man who they once considered as the saviour of their franchise.

LeBron’s once again in the hotseat as he faces the predicament of where to continue his career and legacy. I think we can all agree that, despite him losing this year’s finals, LeBron has established himself as one of, if not THE best all-around player in the league. The dude’s a beast and with two championships now under his belt you can’t help but wonder how much sweeter it would’ve been for him to win it all for Cleveland.

As hard as it is for Miami fans to swallow, the stage is perfectly set right now for LeBron to make his return. With the number 1 pick this year in Andrew Wiggins, an extremely raw talent out of the University of Kansas with the potential to develop into a mega-star for Cleveland, a solid young core in Kyrie Irving and Tristan Thompson for years to come, the money to pay LeBron the max and keeping in mind the city will always have a special place in his heart being born and raised there, Cleveland is sure looking like an attractive option for LeBron despite his differences with Cavs owner Dan Gilbert.

He came to Miami to chase that ever so elusive championship that he so craved, but now that he’s got what he came for, is he willing to leave Wade and Bosh, who has battled valiantly alongside him for the past few years, behind to fulfil his legacy as “The Chosen One” back home in Cleveland? We’ll be finding out shortly but if this were a movie, that would sure make for a pretty nice script (Star Wars, anyone?).

The decision this time will apparently be announced on his website

All eyes on you now, LeBron. 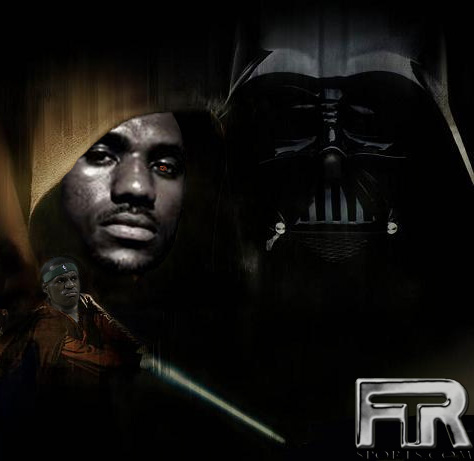