Kashy Keegan opens up about his post-HKTV music career and tackles our Hong Kong Citizenship Quiz
Home Entertainment First Look Into What Marvel’s Avengers: Age of Ultron Will All Be About 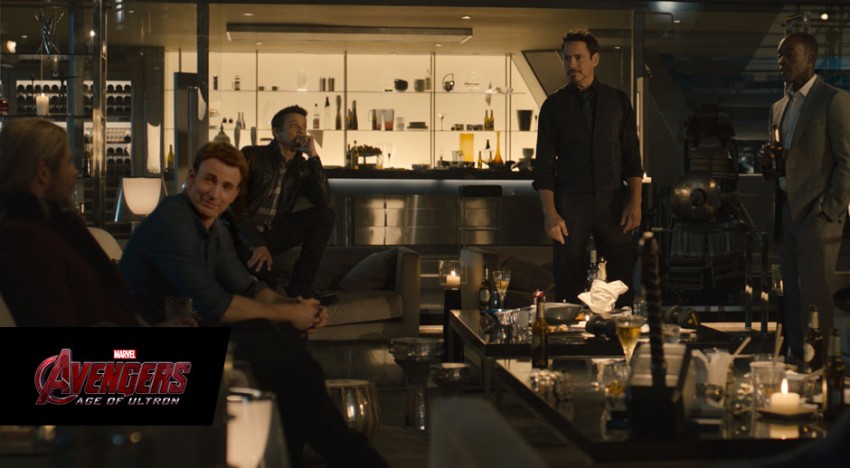 Marvel has just released the “Official Synopsis” for part 2 of the Avengers series, Age of Ultron, due for release on May 1, 2015. We realize that’s still a good nine months away. For those that have just started school, there’s still a whole academic year to get through before the guaranteed blockbuster hits cinemas…but hey, better this than no news, so we ain’t complaining.

Marvel Studios presents “Avengers: Age of Ultron,” the epic follow-up to the biggest Super Hero movie of all time. When Tony Stark tries to jumpstart a dormant peacekeeping program, things go awry and Earth’s Mightiest Heroes, including Iron Man, Captain America, Thor, The Incredible Hulk, Black Widow and Hawkeye, are put to the ultimate test as the fate of the planet hangs in the balance. As the villainous Ultron emerges, it is up to the Avengers to stop him from enacting his terrible plans, and soon uneasy alliances and unexpected action pave the way for an epic and unique global adventure.

Sounds epic. You can always count on Tony Stark to be a troublemaker. After all, he IS the Avengers’ resident “genius, billionaire, playboy, philanthropist”.

We know it’s unlikely, but we’re still holding on to the idea that he might appear in some sort of cameo…or the infamous Marvel post-credits scenes. Hey, Chris Evans managed to pop up in the last Thor movie so, you never know! And if all does not go well, Hiddles will always have Thor 3…so no need to fret ladies!