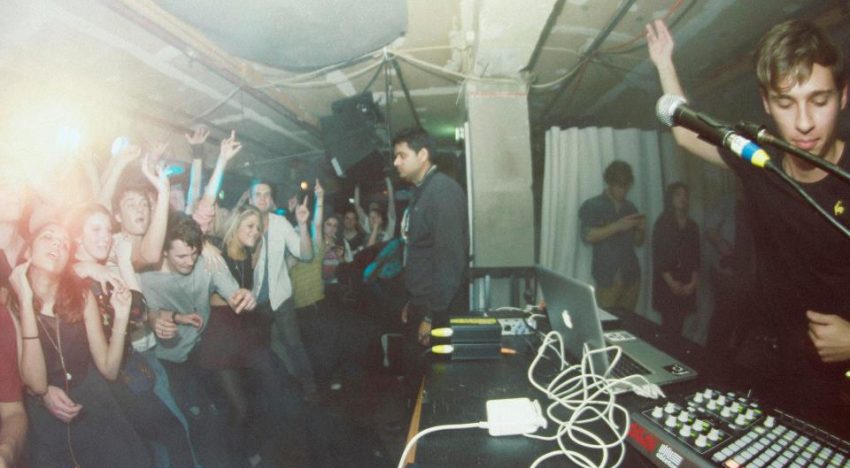 Sydney born DJ/producer and beat-maker Flume released a new remix of Sam Smith’s Lay Me Down via Facebook on Monday, giving fans a preview of the material he’s been working on over the past few months. The remix combines the best of both worlds, sensational Sam Smith vocals over a chill, ambient beat.

Flume has a track record of flipping songs like Disclosure’s You and Me, Lorde’s Tennis Court, and Arcade Fire’s Afterlife in the past, completely reimagining them into viral remixes. In this particular remix, he transforms the emotional ballad into an upbeat soundtrack with layers of electronic leads, distorted synths and rhythmic punches.