Kashy Keegan opens up about his post-HKTV music career and tackles our Hong Kong Citizenship Quiz
Home Technology What this gaming year will bring us: Top 5 PC games in 2015 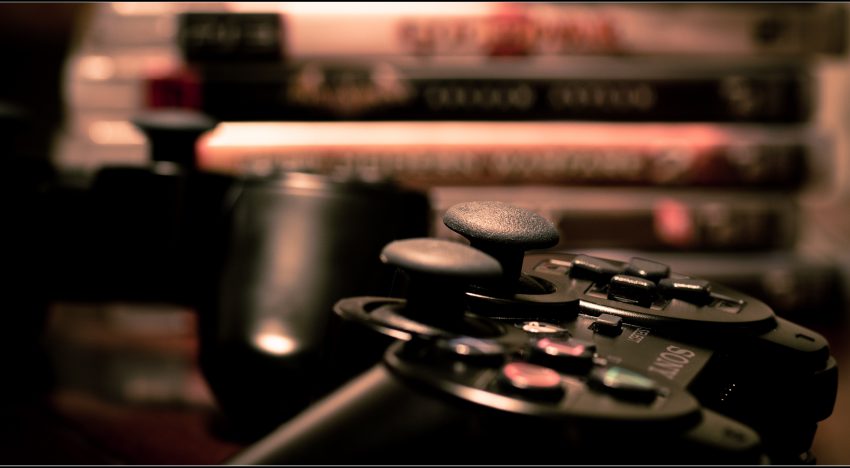 While we already saw plenty of great titles this year, and 2015 is nearing its inevitable end, it is still too early to write the year off completely and preserve your piggy-bank for some better times. Publishers are well aware that winter holidays are the perfect time to squeeze more money out of you, and just because they are so good at what they do, you will again have no other choice but to comply. It’s ok though. Choose some of these titles and you won’t regret breaking the piggy-bank.

Has the Assassin’s Creed franchise overstayed its welcome? Yes. Was the last entry named Unity a failure? Yes. Is jumping over the rooftops and quietly dispatching your targets still fun and addictive as during Altair’s glory days? Hell yes, so it’s still ok to be very hyped about an Assassin’s Creed game. If the case of the somewhat lukewarm, Assassin’s Creed III taught us something, it is that Ubisoft knows how to make turnaround with the likes of Assassin’s Creed IV: The Black Flag. Keep this one on the radar.

Admittedly, graphic adventures were never mainstream darlings, but as the Game of Thrones craze refuses to calm, it may be time for you to broaden your horizons a bit. Following the story of the northern house Forrester of Ironrath, this game will give you a chance to visit some of the show’s most famous locations, interact with some prominent characters and witness Cersei Lannister’s signature eyebrow-move on your very own PC. Adding another huge chunk to already established lore, this will be the perfect pastime while you are waiting for Season 6.

Reboot of very successful Battlefront series is scheduled for November 2015, just in time to hype you up for the long expected Star Wars: Episode VII – The Force Awakens, like it hasn’t already been hyped up enough already. Built in the Frostbite engine, hell-bent on torturing your gaming graphic card, and set in reinvigorated Star Wars universe, this game really has to be exceptionally bad in order to fail. Featuring playable characters from movies, such as Luke Skywalker, Darth Vader, and Boba Fett, numerous game modes, as well as five locations from the cinematic universe, Star Wars Battlefront shows no signs of such outcome.

If you are feeling blockbuster franchise fatigue by now, Torment: Tides of Numenera will serve as a breath of fresh air for you. Crowd-founded through a Kickstarter campaign and a spiritual successor to one of the most beloved and well respected games of all time, Planescape: Torment, this entry oozes nostalgia. Do you remember the days when games were story-driven? If you do, buy this game to experience what ought to be an interesting old-school role-playing experience. If you don’t remember them, buy it nevertheless and discover why games with 4-hour single-player campaigns suck.

The good name of late writer Tom Clancy has been exploited in the video game industry so much so that today, it amounts virtually to nothing. Same thing can’t be said for the Rainbow Six franchise, which has constantly delivered at least a decent tactical-shooter experience to its fans. Tom Clancy’s Rainbow Six Siege looks like a step in the right direction. What makes it truly interesting is the asymmetric game play mechanics which comes off as a result of different nationalities, equipment, and perks of different operators. Players will also be able to breach-charge floors, ceilings and ambush their enemies by rappelling through breakable windows. Add in realistic bullet penetrations systems and environmental destruction and we are sold.

So, although the Witcher and Gotham’s Dark Knight have already breezed through our PC’s, there is still case to be made for these upcoming titles. Ranging from shooters to old-school RPG’s, there will be something for everyone.

It seems that the poor piggy-bank is doomed after all.