9
9 This should be a yearly event!

The DJ Revolution Festival, held at the Asia World Expo on Sept 30th, took the live music and EDM scene in Hong Kong to a whole new level with performances from Hot Mouth, Moti, Dubvision and the headline act, Alesso.

It’s probably fair to say that most people went to see Alesso, though credit must be given for the other acts that came before him for creating the hype for the grand finale.

The show opened with Hot Mouth, who started the festival perfectly with several universally known party hits, remixed with his own drops. Hot Mouth’s take on “Clap Your Hands Up” and “Heads Will Roll” got the crowd jumping and were the two mixes that stood out from his set.

The tactful changover between Hot Mouth and Moti was also rather impressive. Hot Mouth let his final track play while Moti quickly set up his gear, fading out Hot Mouth perfectly once he was ready for his own set. Moti’s set was rather similar to Hot Mouth’s in the sense that he too played several recent hits. Moti was however, notably more techno than the other artists and the bass of his drops were extremely impressive. He also somehow managed to remix more outlandish song choices such as John Legend’s “All of Me” and Linkin Park’s legendary “Numb” to make them suitable for an EDM festival, which, is really not an easy feat. 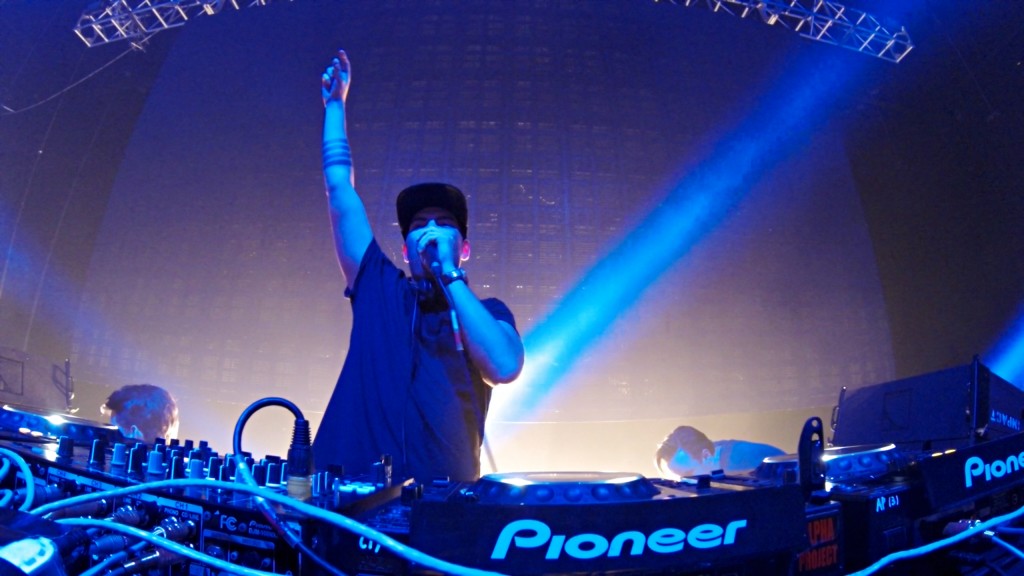 Then came Dubvision. As impressive as the previous DJs had been, Dubvision were a step up. The highlight of their set was definitely when they played Zedd’s hit song “Clarity”, which was welcomed with a massive singalong from the audience (to no one’s surprise). It was absolutely genius of them to turn down the music during the chorus, so all that could be heard was the audience singing at the top of their lungs. Dubvision then brought back their beat to end the chorus and the drop was simply brilliant. Once warmed up, Dubvision started playing some of their own tracks. Though most people were quite unfamiliar with their music (some even Shazam-ing them), it was clear that everyone was having a good time. 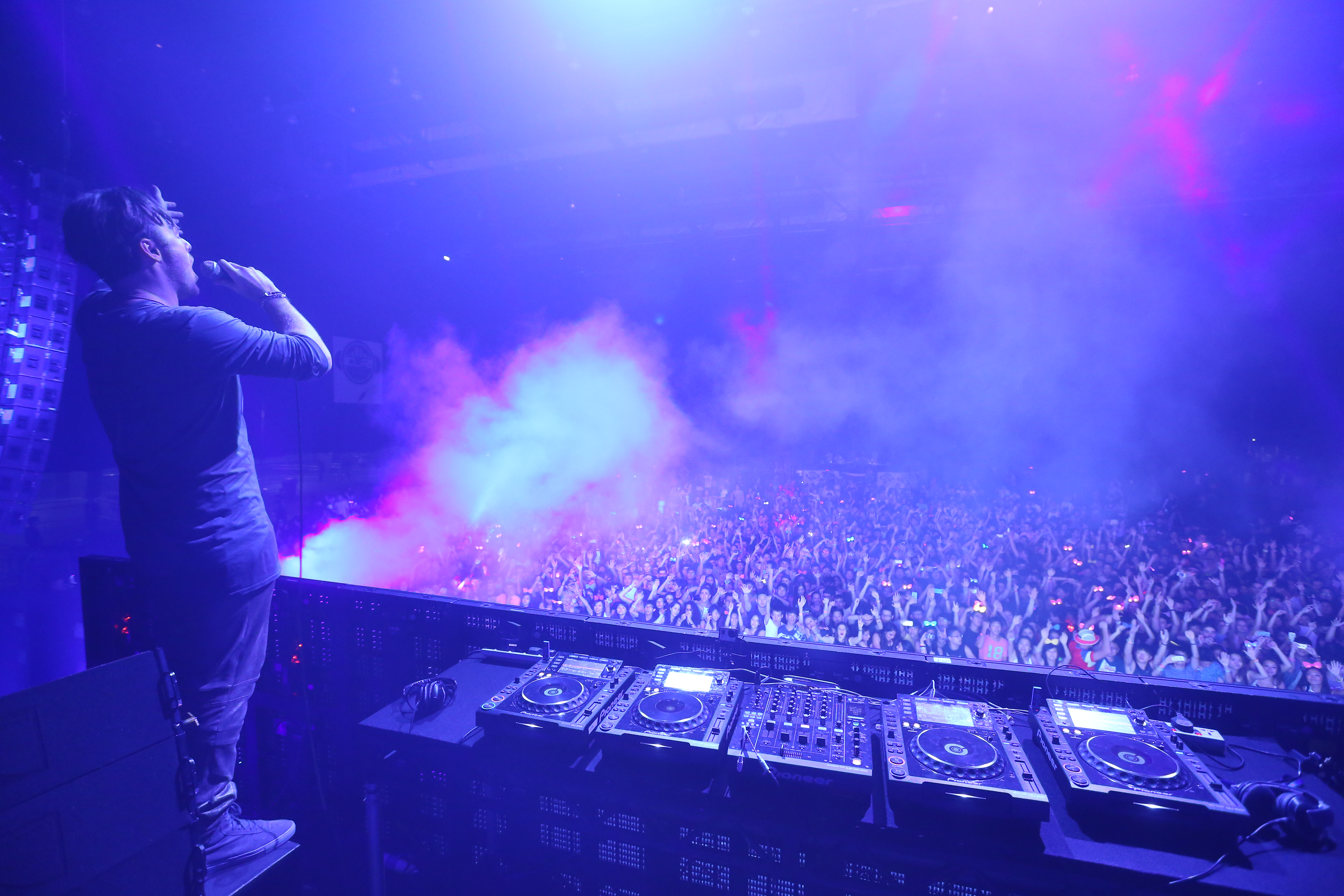 All the performances were supported by extravagant visuals that added to the whole experience, and Alesso definitely made full use of them. His entrance was slow yet dramatic. Fireworks went off when he arrived, and everyone was jumping and fist pumping immediately. He started by playing some of his non-vocal tracks, which was a good way to prepare the audience for what was coming. Once he began playing his vocal hits, he had everyone singing along. It helped that the lyrics to certain hits such as ‘Years’ and ‘Heroes’ showed up behind him on huge flashy screens. Alesso also mashed up some of his tracks with recent hits such as “Latch” and “Summer”. His mashup of “Clash” and “City of Dreams” stood out in particular, creating the magnificent “Clash of Dreams”. Alesso chose to end his set with the most inappropriate song, “Under Control”… because the crowd was so far from being that. Music wise though, it was perfect.

By the end of the festival, my voice was hoarser than usual and my pants were lower than usual… from all the jumping about. I also came out of it with a 400+ second Snapchat story and I still feel that was not enough to capture what an amazing experience it was.

For those of you who know me, I like questions and I only had one regarding the whole festival; when can I come back?