Kashy Keegan opens up about his post-HKTV music career and tackles our Hong Kong Citizenship Quiz
Home Entertainment Hipster’s Playlist For A Summer Day Out: Part 2 – For The Rainstorm 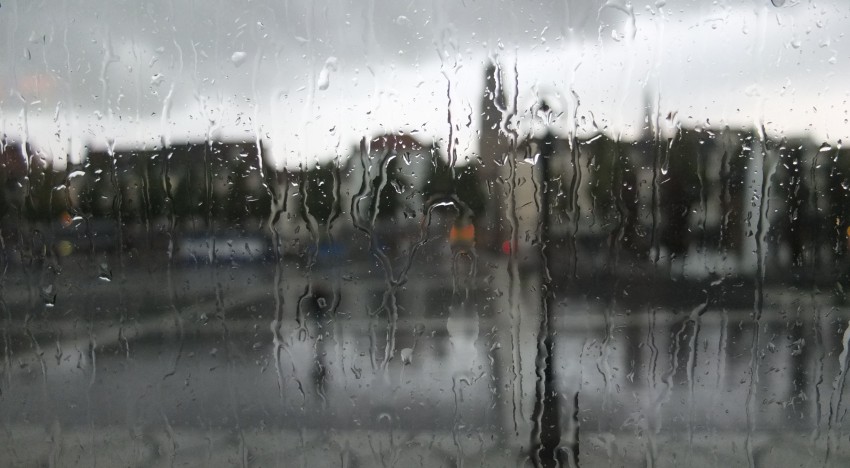 For the rainstorm: Let’s face it. A summer day out in Hong Kong is never complete without that sneaky rainstorm that comes from nowhere, and it doesn’t care if it’s welcome or not. Whether you’re cowering clumsily under a wimpy umbrella, or pacing irritatedly at home, waiting for the storm to pass so you can head out, MadbuzzHK’s got you covered with a playlist of moody, dark tunes to vent your impatience with.

In a 2012 interview, Vogue described Haim’s sound as “stripped-back nu-folk meets-nineties R&B pop”…We have no idea what that might even vaguely mean, but Falling is proof that whatever it is sounds hella good.

We think this Arctic Monkeys’ attempt could be the best cover of Drake’s smash hit ever made. The groovy new sound, Alex Turner’s casual mic wire twirling, the effortless laid-back dancing and the immaculately sculpted quiff combines perfectly to create a retro, quintessentially Arctic Monkeys performance that brings a fresh twist to the song.

With Lana Del Rey’s track record of sullen haunting melodies like Born To Die, Summertime Sadness, and Young and Beautiful, she is arguably the Queen of  “moody, dark tunes”, and the title track from her latest album, Ultraviolence, affirms her right to the throne. There’s also a lot of wailing in Ultraviolence, which we figured would compliment your feelings of rainy distress rather well.

Formed in 2011, the Scottish electropop trio’s sophomore single Recover is majestic and mesmerising. Lead singer Lauren Mayberry’s sharp vocal delivery, combined with a flawlessly layered synth sequence is sure to keep the track looping in your mind for weeks.

Female Robbery is some pretty intense stuff. It’s grim mysterious vibe is made immediately apparent from the first few bars of the intro, but you’ve really got to study the music video to fully understand what’s going on, after which you’ll discover that Female Robbery actually tells the story of a young girl who wills her own abduction so she can leave the troubles of her current life behind…see, we TOLD you it was intense.