(FYI, this is a custard bun in case you are missing out on life and have no clue what these bad boys are…) 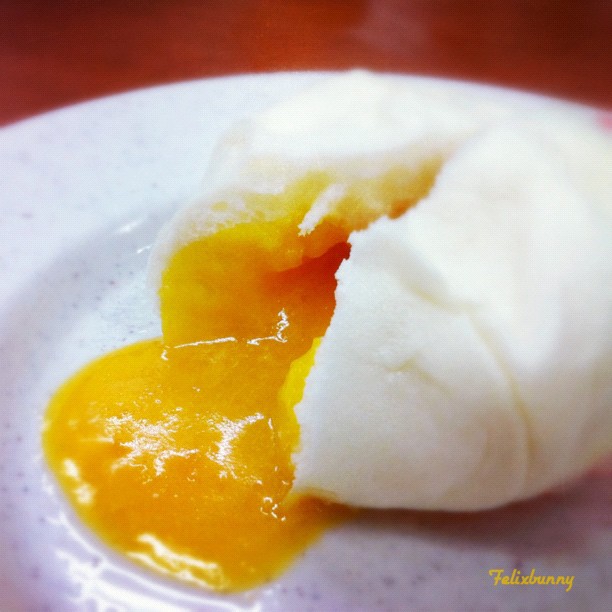 Born and raised in Hong Kong to Aussie – New Zealander parents, Corinna is able to speak fluent Cantonese. Not only that, she also has amazing singing and acting talent, and is most well known to Hong Kong – ers for placing third in the TVB singing contest for actors: The Voice of the Stars (星夢傳奇) and her performance in InBound Troubles (老表你好 hea). 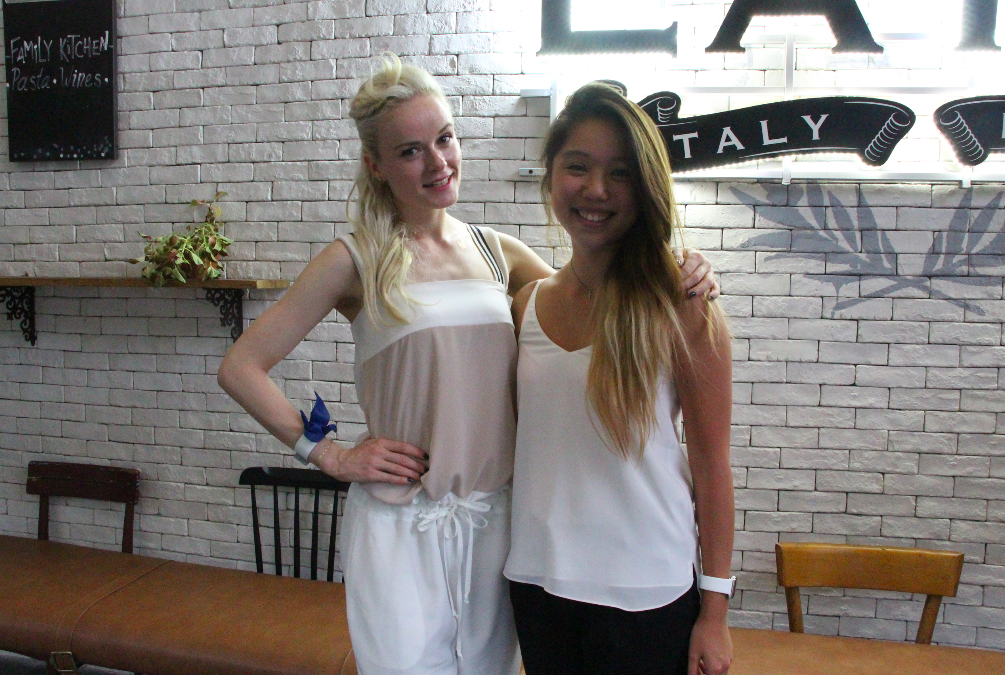 In which we asked Corinna about her love of musicals, whether she’d ever forgotten her lines on stage, and more!

D: Have you ever forgotten any lines or lyrics on stage before?

C: Oppps…what was that line? HAHAHA Yeah, I have forgotten my lines and lyrics on stage before (shhhh!) 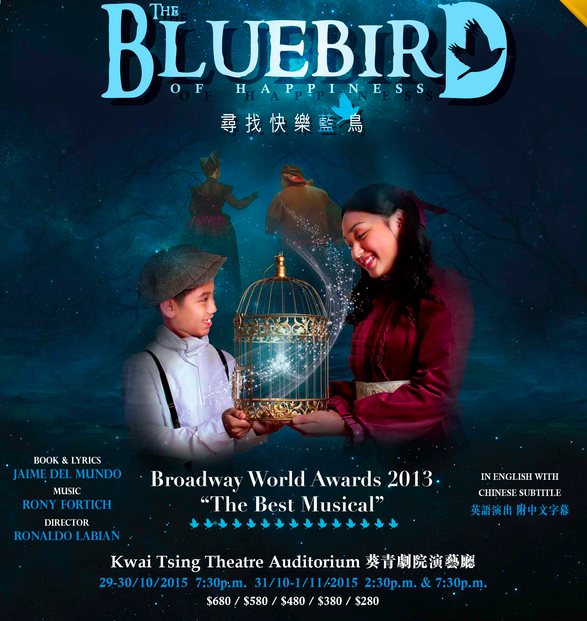 The Bluebird of Happiness is a musical adaptation of the play written by Belgian playwright and Nobel Prize Winner Maurice Maeterlinck, which centres around the story of a pair of siblings, Mytyl and Tyltyl, who are led by a bluebird on a quest for an unexpected journey. Corinna will reprise her  role of the fairy, “Light”, the same role that got her a Hecklers nomination for Best Supporting Actress when the musical first premiered in Christmas 2014. This year, MQ Musical Theatre will be hosting a string of shows from 29 Oct – 1 Nov, 2015 at the Kwai Tsing Theatre, set to star over 20 professional performers of 8 nationalities. Click here for more performance details and ticketing information.

Check out the full interview here:

Break a leg, Corinna! Good luck with your upcoming musical and the rest of your artistic journey. It’s not easy succeeding in the local entertainment industry, and definitely more so for non-Chinese artists, but we think with you talent and bubbly character, you can bring diversity to Hong Kong’s boring scene. We are in need of a breath of fresh air!