Kashy Keegan opens up about his post-HKTV music career and tackles our Hong Kong Citizenship Quiz
Home Entertainment Interviews Hollywood’s Other Star: Dana Sano On Her Work Behind The 50 Shades Of Grey Soundtrack 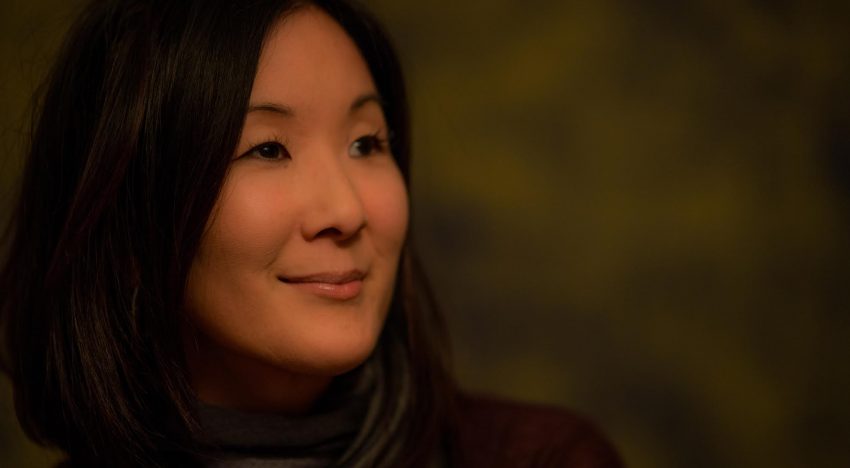 By now, amid all the recent media hype surrounding the film release, you’ve probably already heard more than you ever wanted to know about Fifty Shades of Grey. But, as far as the films goes, there’s one member of the production crew who you’ve probably never heard of but undoubtedly deserves due credit for overseeing the music used in the film. After all, the soundtrack to the film has arguably been a bigger success than the film itself receiving both critical and commercial success; the former eluded the movie with critics bashing it for the most part. However, the soundtrack continues to hog the number 1 spot on album charts globally and has been critically acclaimed. This success is due, in no small part, to the movie’s music supervisor and film’s original soundtrack producer, Dana Sano.

Whilst movie magazines and various media churn out endless interviews with the film’s stars and director, the same can’t be said for its music supervisor. It’s a safe bet that few of us even know that such a job exists. Knowing exactly what a music supervisor does seems like anyone’s guess, but then it’s not a field that’s often put in the spotlight. Speaking on the phone from her Santa Monica office in L.A., where she runs her own music supervision company called Zenden, Dana is quick to shatter any illusion of what people usually think the job involves.

“I think there’s a romantic notion of what the job entails; people think you must just hang out with rockstars and have the greatest iTunes playlist — to the contrary, it’s really not as sexy as it sounds.”

For the majority of us who enjoy music, turning it into a career and making a living from it is usually about as obtainable as winning the lottery. In Dana’s situation, it was a career that fell into place organically. As a college DJ and booking rep for campus concerts, she was able to get to know bands, managers and agents, this eventually parlayed into a job working at one of Hollywood’s top talent agencies, CAA (Creative Artists Agency).

From there Dana started working for a producer and doing music research for a film he was working on. She was later hired as an executive to help start New Line Cinema’s Los Angeles music department and earned her reputation working on the music for films as diverse as ‘Seven’ to ‘Blade’ to ‘Boogie Nights’. 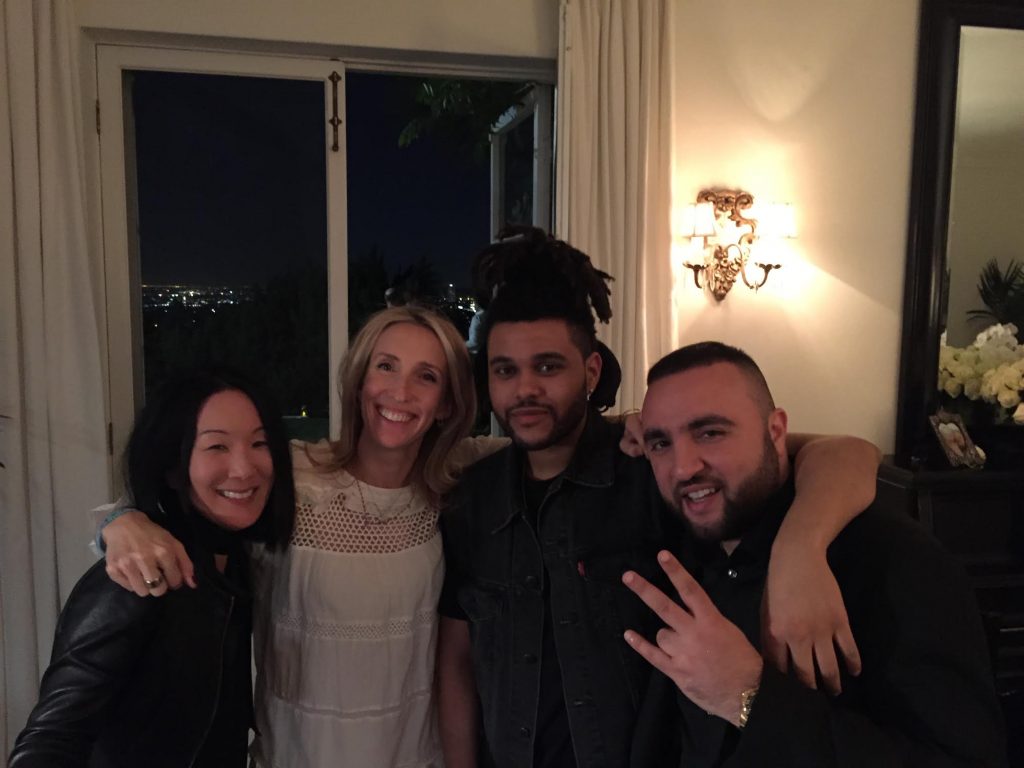 But the question still remains as to how someone actually goes about getting hired as a music supervisor – what is the criteria? Is it a case of proving that you’ve got good taste in music? Rather unsurprisingly it’s not.

“It’s not your personal taste in music, but it’s more about actually having taste in music because music is so subjective. You could say to me that you love Celine Dion’s music and I could say that I hate it. There’s really no right or wrong. But as I’m working in the medium of film what I’m looking for is music that really has to work in the film first.” And it turns out that it’s not always the songs that you think will work for a scene that end up making the cut. “Sometimes the songs you think are going to work brilliantly up against the picture end up not working and vice versa. It’s a wonderful surprise when the songs that you think aren’t going to work as well end up making a particular scene really soar and it gives you goosebumps.”

And it’s not just the director and the film studio that Dana has to keep happy, her job involves dealing with a lot of people from record companies to even artists themselves who are queuing up to try and get their music placed in big projects like Fifty Shades of Grey. “There were a lot of big artists that wanted to participate that didn’t end up making the cut.”

However, we all know by now that there was one artist in particular who did succeed in making the cut and even managed to bag two songs on the film’s bestselling soundtrack, Beyonce.

“Beyonce just had all the makings that we felt would be the right musical voice for the film and she’s a strong female.” It was Beyonce’s 2003 mega hit ‘Crazy In Love’ that ended up being reinvented for the movie and used as the song for the trailer, but it was partly due to her being willing to take a leap of faith. “Beyonce actually had to agree to feature the song in the film before she’d even seen the film because the film was so under lock and key and I guess you could say handcuffs! There were a lot of artists who were the opposite – they wouldn’t participate until they saw more of the footage and they were a little bit more gun-shy just because of the nature and content and not knowing what it would be as a movie. So Beyonce was brilliantly embracing of what we were trying to do.” It’s a leap of faith that’s paid off for everyone, not just Beyonce, with the soundtrack of the movie holding onto the top spot of album charts around the world. But for all the success of the film’s soundtrack, it wasn’t the easiest project to work on. “It was such an ambitious project and the book is such a phenomenon that we had to be really diligent and respectful to fans of the book and people who know the story and characters so well. People have expectations, obviously with the film itself, but also the music choices too. We were so fortunate to have an amazing and passionate music team with incredible support from the studio and record label.”

For the most part it seems fans and critics alike have approved of those musical choices. However, Dana isn’t the type to allow the success go to her head and is completely non-Hollywood-like about singing her own praises. She seldom, if ever, gives interviews and prefers to keep a really low profile.

“I’m blessed just to be able to work with inspired, music-loving filmmakers on amazing films. For me, when the marriage of a song and scene, or film and soundtrack come together, it’s those goosebumps that make it all worthwhile.”