For those of you who are unaware (or live under a rock), ‘Movember’ or ‘No shave November’, is a yearly event in which people either grow moustaches or don’t shave at all for a whole month. The reason for doing so is to raise awareness for men’s health issues such as prostate cancer, and to encourage a healthier lifestyle for men, which includes regular check-ups which can detect life-threatening illnesses earlier so that they may be treated as early and effectively as possible.

By growing an excessive amount of facial hair, the aim is to make conversations about men’s health issues more comfortable to talk about. So in honour of the start of Movember, here are some of the greatest beards (in my opinion) ever grown – please feel free to comment if you think I’ve missed out any particularly impressive examples. 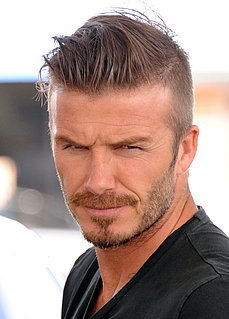 What’s more iconic, the beard or the man? He also had a pretty sweet stache at one point.

The man almost every guy wants to be like, and I’m quite certain it’s not cause of his beard, even though it is quite exquisite. The up and coming musician is known for his soothing melodies; his laid-back look explains it all and his beard is the key to it.

Better known as Alan from ‘The Hangover’, the man has forgotten and done some stupid things, but growing this beard is not one of them, even if he actually just forgot to shave. 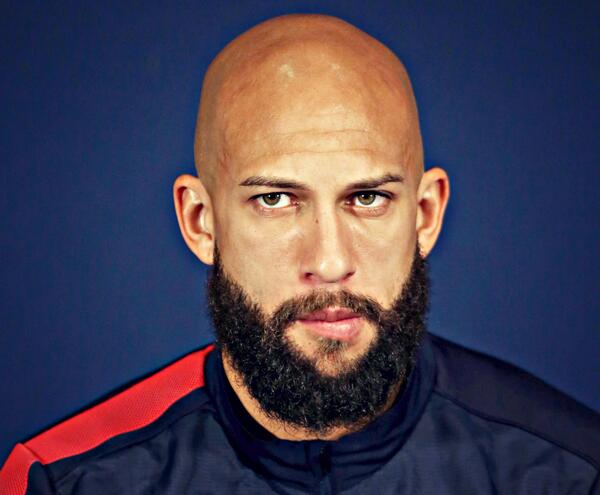 The legendary American goalkeeper. You will recognise him from the memes that were going around during the World Cup about his amazing goal-saving skills. Well..he may have failed to save the hair on his head, but he sure didn’t let his facial hair get away. There’s nothing that needs to be said, other than the fact that he has been compared to Jesus in terms of looks.

Maybe I’m going out on a limb here, but I’ve always admired that amazing white beard; I mean, imagine Santa clean shaved… it just doesn’t work. The beard makes him who he is! 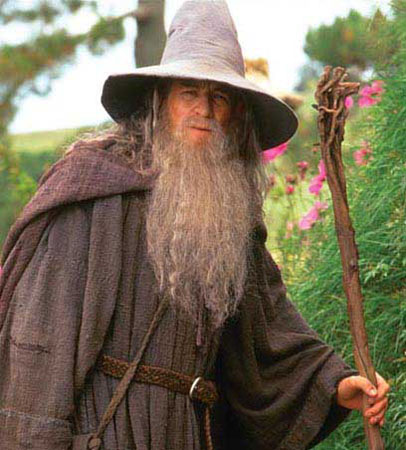 The Lord of the Rings legend, hard to say whether the beard looked better in grey or in white.

I think he needs more than one hair tie.

He was a genius with a pretty sick moustache. The man who took the chinstrap to the next level.

The man himself with a legendary stache!

His moustache was every bit as abstract as his artwork.

The NBA star looks both scary and as though he’s about to go to war with his beard.

No band will ever be able to copy ZZ Top with a look like that.

If you are interested in donating check out my Movember profile (pics of the mo will be up soon) and browse around the Movember page for more information.