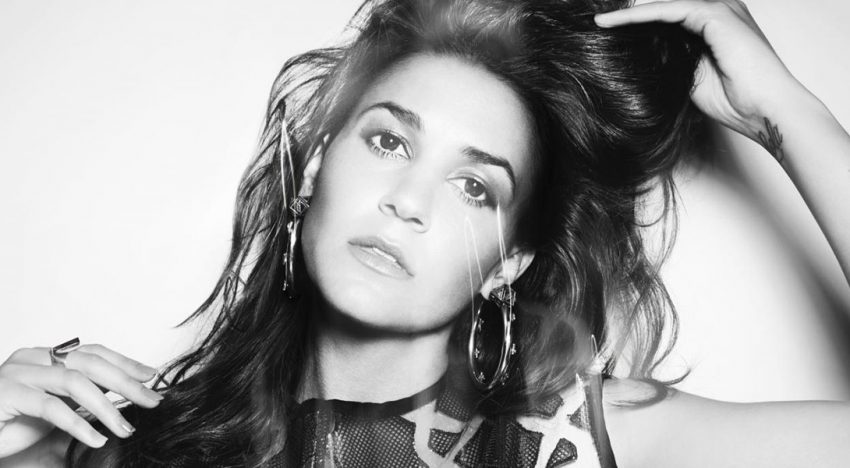 She’s a brilliant new singer/song-writer and rapper hailing from Miami, who’s just released her debut studio album, My Garden, last week. On said album lies this gem of a song, Walk On Water. It’s Hans Zimmer’s orchestral masterpiece from the Inception soundtrack, Time, but with a hip/hop twist. There’s singing, rapping, a killer beat and all that other electronic jazz. It’s brilliant. So much so that even Leo can’t handle it.

what is this magic

You can hear it for yourself here and tell us what you think.

Let us also throw in a link to the original track for comparison. Or for re-experiencing Inception feels.

Kat Dahlia is already making waves in the music industry, having ranked number eight on Billboard’s “Next Big Sound” in 2013. Her singles Gansta and Crazy have also led critics to compare her to Rihanna and Lana Del Rey. We’re very sure Dahlia is headed for great things in the future. You can purchase Dahlia’s debut album from iTunes here.