So by now most of you have probably listened to Drake’s recently released surprise album “If You’re Reading This It’s Too Late”, which has garnered mixed reviews from hip-hop fans worldwide. Admittedly, the first thing you’d  notice about the mixtape is probably the cover art, which looks like it’s been scribbled on by some kindergardener.

Today we’re not here to criticise nor praise Drizzy’s new tracks, instead we’re going to take a second to appreciate the plethora of memes that the internet has quickly generated following the album’s release…

Here are some of our absolute favourites: 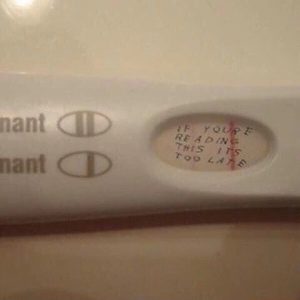 The Toilet Paper Crisis (That we know all too well) 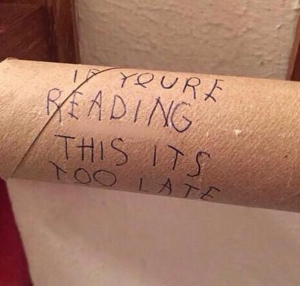 The Empty Pizza Box (At least they left some ketchup?) 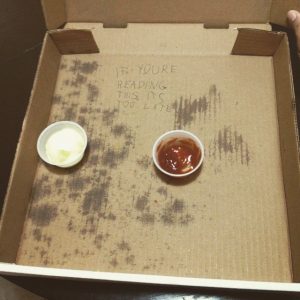 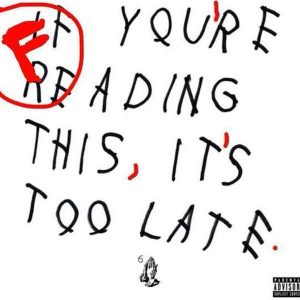 Can I have a Sausage McMuffin and Two Hash Br….Darnit 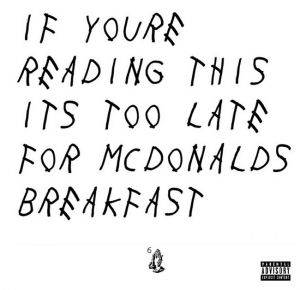 Which ones were your favourites?