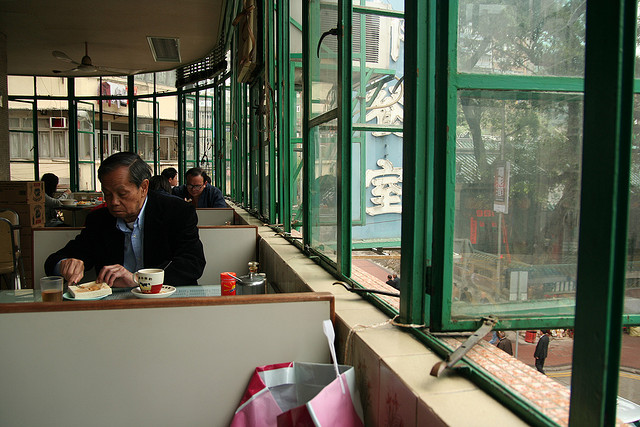 50 years ago, that question would have rarely crossed anyone’s mind. Back in the day, Hong Kong only had two distinct types of restaurants; Western and Chinese (easy, huh?). Western restaurants were known for their fine dining and upscale prices, and despite their strong influence on the layman’s eating habits due to the colonial rule, most people just couldn’t afford to dine there. 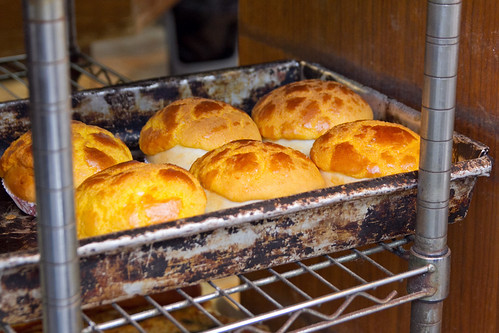 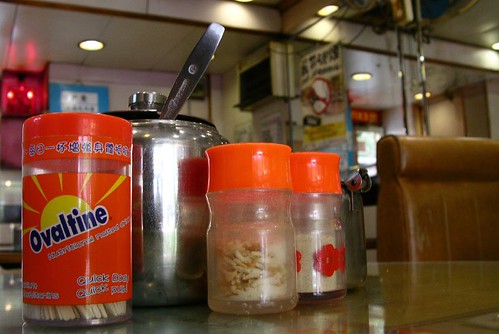 You may wonder; did all Bing Sutts turn into Char Chan Tengs? Both yes, and no.

Most of the Bing Sutts eventually expanded their menu to accommodate the rising demands of variety from their customers. Though some chose to stay true to their retro decor, with time and the rise and fall of both trends and rent, the sad reality is, most of these whimsical diners have closed down, leaving only a distinct few. So catch these quiet and quaint eateries before they too, get swept by the passing of time! If you’re ever in the mood to have a delicious and sentimental dip back in time and feel like you’re part of a Hong Kong flick, check out these Bing Sutts below for some rustic food romance!

Famed for it’s interior design, baked pork chop rice and French Toast, Mido Cafe has appeared in numerous Hong Kong films and TV series, such as The World of Suzie Wong (1960) and Moonlight Express (1999). Look out for it’s retro cashier when you pay!

Another frequented filming locale, China Cafe has also appeared in films such as Johnnie To’s PTU (2003). Established in 1963, China Cafe has kept all of it’s 60s themed interior designs and culinary traditions for 52 years, with only the implement of air conditioners as the biggest change.

A comparably newer player in the Bing Sutt market, The Match Box is a trendier and fusion homage towards the older establishments as well as Hong Kong’s colourful history. With dishes such as Chicken Pie in Creamy Green Bean Soup and ‘Black and White’ Toast, Match Box offers a different experience, one that mixes the sentiments of the old and the flavor of the new.