Spanish Lake Might Be The Most Controversial Documentary Of The Year

Spanish Lake Might Be The Most Controversial Documentary Of The Year
madbuzzhk, November 26, 2014
6.64K 0

Phillip Andrew Morton’s Spanish Lake documents the racial conflict in the area of Spanish Lake, Missouri which explores a topic most Americans would avoid to talk about. The area was initially dominated by the white (99%) population in the 1970s, but with the rapid economic decline and population turnover due to racism and governmental policies, many of the houses were sold to African-American families, resulting in the white exodus.

The situation of the angry riots that are currently sweeping U.S. right now after the jury failed to indict Ferguson (not far from the Missouri community) policeman seems to indicate that America is still facing the problem of racial discrimination.

The inside scoop: MadbuzzHK is excited to talk to producer Matt Smith: 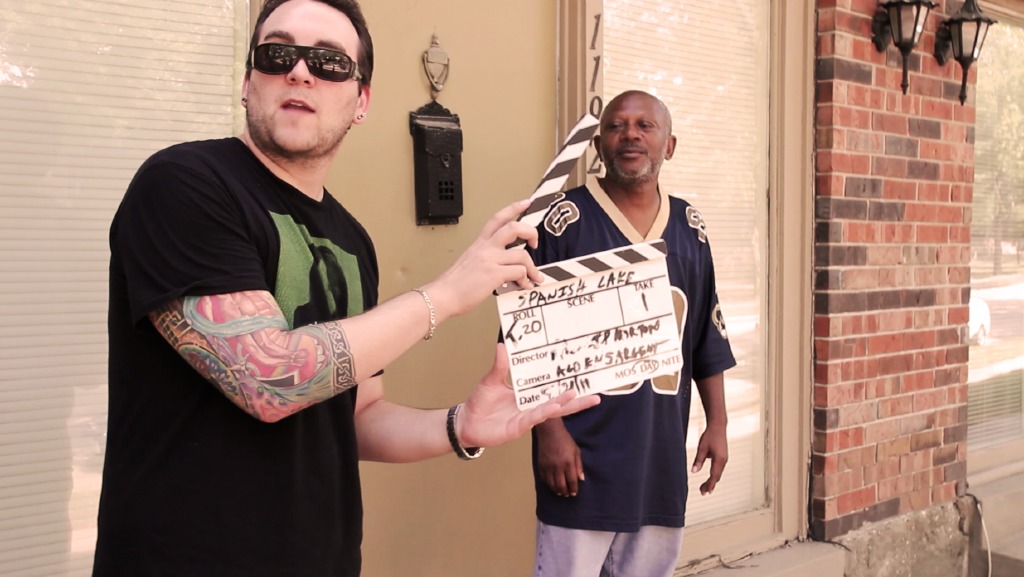 MadbuzzHK: Why did you produce this film?

Matt: I have always taken an interest in population demographics, and when Director Phillip Morton brought this story to my attention, as it is his hometown, I knew there was a much bigger story to be told. Clearly by the outcome happening in Ferguson currently, we had our finger on the pulse of something so much larger then we could have even expected.

Matt: One of the days we were filming at one of the strip malls in Spanish Lake, a black SUV pulled up aggressively, threatening to harass us if we continued to film! 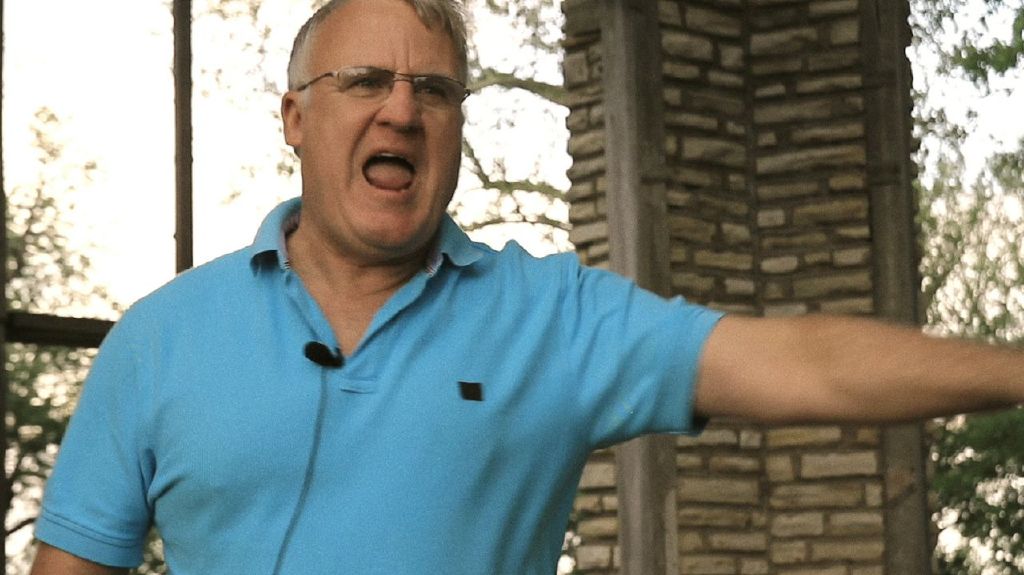 The documentary is now available on iTunes Hong Kong. If you haven’t already, buy and download it now.