Ever since Princess Leia Organa of Alderaan appeared as a holographic message in the original 1977 Star Wars film, Star Wars fans (and the general public really), have had a dying desire to see similar technology employed in real life. 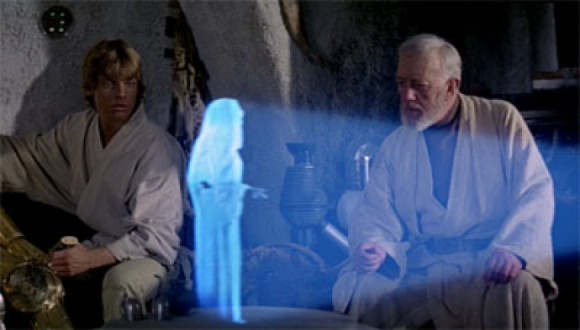 We got a sneak peak of it used in the entertainment world during Snoop Dog and Dr. Dre’s performance at Coachella 2012. They performed alongside Tupac, who “rose from the grave”, instantly stealing the spotlight, and becoming an overnight internet sensation.

Then there was also Queen B’s legendary hologaphic performance at the 2011 Billboard Awards, which, we have to mention (duh!). What’s better than seeing a million Beyoncés singing and dancing on the stage? Not much is.

Using holographic technology in daily life is now closer than ever, with Microsoft unveiling it’s groundbreaking holographic platform and Hololens Headset, at a recent Windows 10 event.

The AR headset looks a little something like this (see below), and Microsoft promises that it will be released inside of the Windows 10 timeframe. The headset is wireless and unbelievably cool. Instead of having a screen that disturbingly displays in front of your eyes (*wink wink* Google Glass), the HoloLens allows you to see and interact with virtual objects in the physical world. 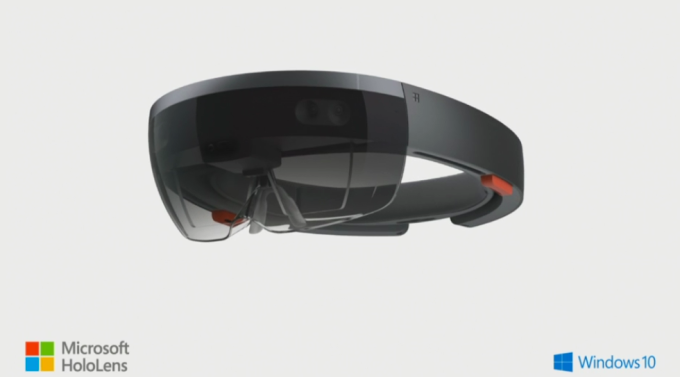 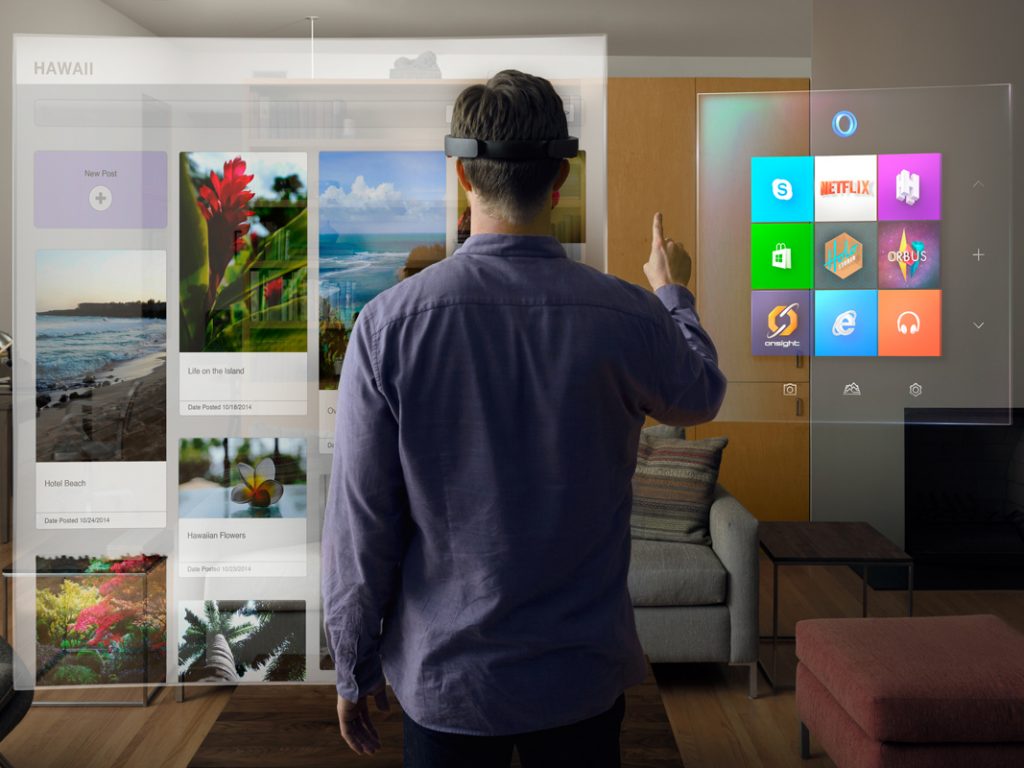