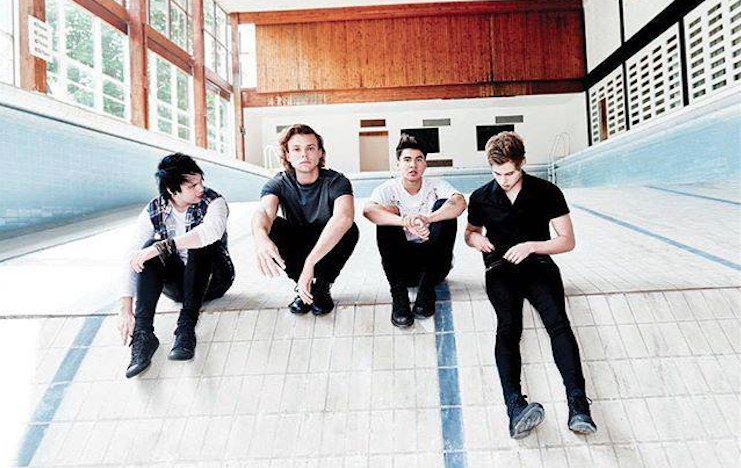 Fancy a bit of 5SOS? The Aussie boyband (but not really boyband) will be bringing their cheeky selves and catchy tunes to Hong Kong on March 10th, 2016 (Thurs), at the AsiaWorld-Expo, Hall 10. Tickets go on sale October 26th, 2015 (Mon) via HK Ticketing, K 11 Select and all Tom Lee branches.

5 Seconds of Summer shot to fame with their 2014 She Looks So Perfect debut single, where they sing about American Apparel underwear, mixtapes and artsy lipstick stains. Their second studio album, Sounds Good Feels Good is set for release on October 23rd, 2015.