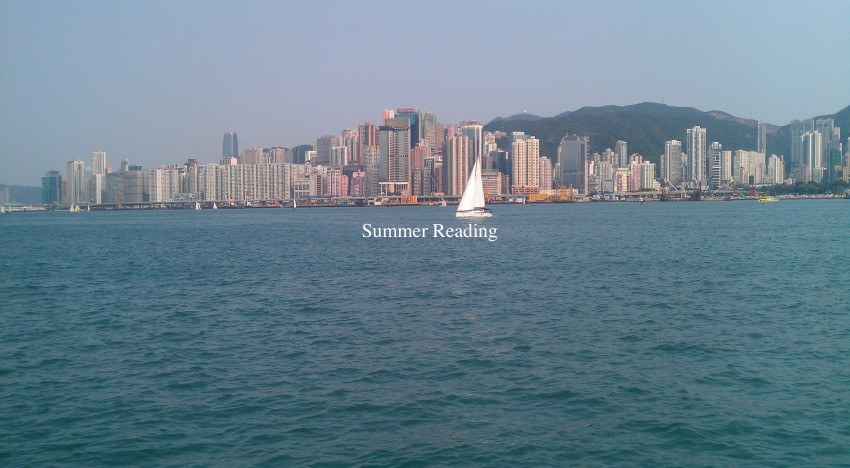 The question of whether or not Heaven and Gods are real has been around for an eternity, and the argument is often the same. Believers cannot prove heaven to be real, and skeptics cannot prove otherwise. Science has also yet to leapfrog religion, and it is believed that it will stay that way for many years to come. It is for this reason that any author, who manages to stir the argument and add to it, must be called a genius. Mitch Albom does just this in his latest novel. In taking on the debate, Albom writes through various relatable perspectives – he even suggests that proof of heaven might not be the salvation humanity hopes for, but rather a reason for us to give up. Albom takes the reader on a journey, moving them from side-to-side on a spectrum between believing and being skeptical. In doing so, the book becomes on that causes the reader to stop in between and reflect, questioning the events within the book as well as your own standpoint. The story centers a town in Michigan called Coldwater, and begins with a regular church attendee receiving a phone call from her deceased mother. Soon enough, another woman, Katherine Yellin, reveals that she had received a phone call from her deceased sister as well. As more people come forward to reveal that they had received phone calls too, the town goes hysteric.As events progress, the number of believers of God and heaven increase, as do the repercussions if the phone calls turn out to be fake… All that can be said, without ruining the ending, is that the book will prevent the reader from answering the phone without a little bit of wonder for weeks to come.