With a frustrated German side and Argentina tied late in the second half during without a doubt the biggest football game of the year, on the world’s grandest stage….what better time to streak, half-naked down the field with the words “Natural Born Prankster” written all over your torso?

The Russian born American, Vitaly Zdorovetskiy has officially claimed himself the title of the ballsiest YouTuber on the planet with his stunt yesterday during the 2014 World Cup finals and there to record it happening was none other than a man who has also been getting his fair share of media spotlight recently, LeBron James: 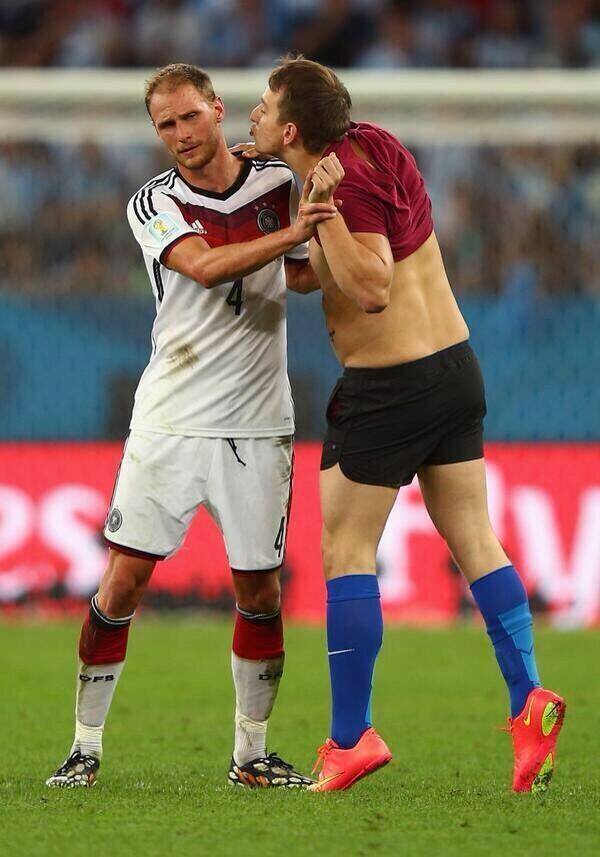 Vitaly tried to sneak in for a kiss on German defender, Benedikt Hoewedes, who clearly wasn’t impressed. 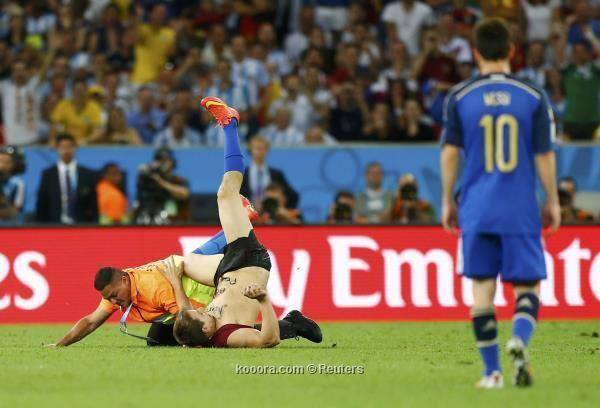 Best day of my life

Vitaly expressed his delight following the stunt on his official Facebook Page. 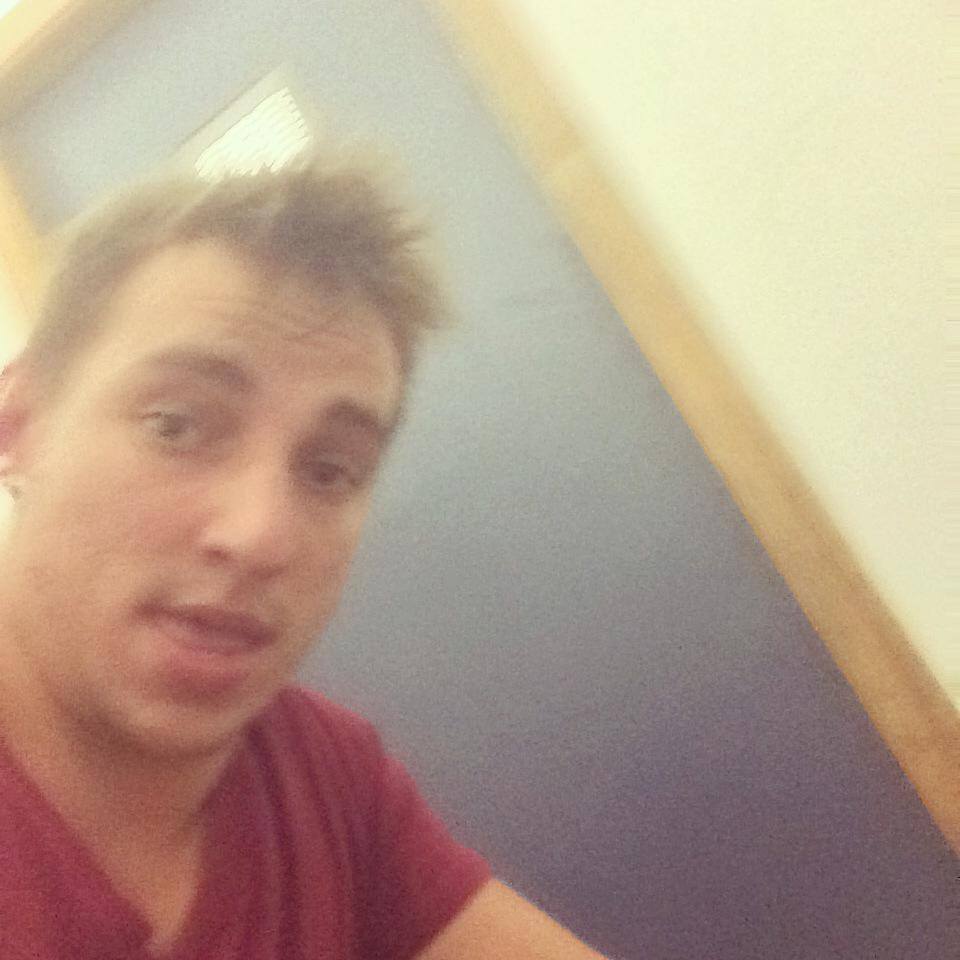 Don’t think I’ve every seen someone so over-joyed to be detained.

Definitely one for the books for this crazy YouTube prankster! Check out some of his videos on his channel here: